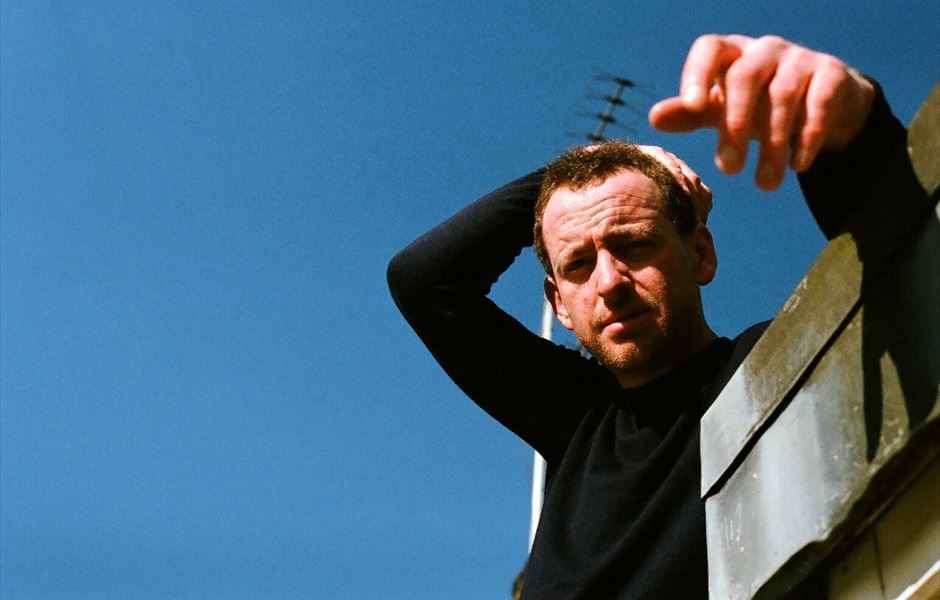 With his new album Busy Guy due for release 16th July via Speedy Wunderground, from which he’s previously shared the tracks 'Oval'. 'Embankment' and 'The Long Water', Stephen Fretwell today announces news of a 6-date UK headline tour in November, including a performance at Omeara in London. Additionally, Fretwell’s sold-out St Pancras Old Church show has been moved to August due to the delay in the lifting of Covid restrictions. Upcoming UK live info below:

“From the tiniest relationship detail to our greater place in the cosmos, the singer asks life’s big and small questions with grace and grandeur. Busy Guy gives Fretwell a magnificent second chance, and a richly deserved one.” MOJO – 4 stars ****

Busy Guy was produced by Fretwell’s close friend and Speedy Wunderground label boss, Dan Carey. They recorded the whole thing one hot July afternoon in just two hours. “I was so fired up, I just rattled off the songs,” Fretwell says. “I assumed it was the run-through, but Dan said he thought we’d got it.” The next day, Carey assembled “a palate of sound” involving keyboards and an electric guitar. “Dan said, ‘I’m just going to react to the songs over the next few hours’, and that’s the finished record, besides some cello.” The album title was also Carey’s idea. Fretwell explains: “Years ago, Dan asked why I always carried a copy of The Guardian, a notebook and a pen when all I did was go to the pub. I said: if you go to the pub at 11am with a newspaper, a notebook and pen, you look like a busy guy rather than a pisshead. It became a joke between us. The joke too is that I didn’t do any music for years.”

The album was recorded at Dean Street Studios in Soho, not far from where Fretwell now lives, and London looms large on the record, in titles like ‘Oval’ and ‘Embankment’: stops on the Tube, and urban images shimmer as Fretwell captures a city full of pride and secrets. He wrote most of the lyrics for Busy Guy sitting in the British Library, “taking the songs to pieces and reassembling them, refining the words, thinking about the stories.”

And what stories. From the album’s opener, ‘The Goshawk and the Gull’, a wintery lament shot through with foreboding, the album moves through characters and scenes, from shorelines to collapsing buildings, looping in its callbacks with panache. Fretwell is a seasoned craftsman, and this is an album that sneaks up on you; that hunts you in the listen. The themes of the record are heavyweight – the breakdown of a relationship, lost love, lost family, guilt, yearning – but there is boldness in the delivery that provides uplift to the emotional heft. Several of the songs have colours for their titles: ‘Orange’, ‘Green’, ‘Pink’, ‘Copper’. They hit like a series of fever dreams.