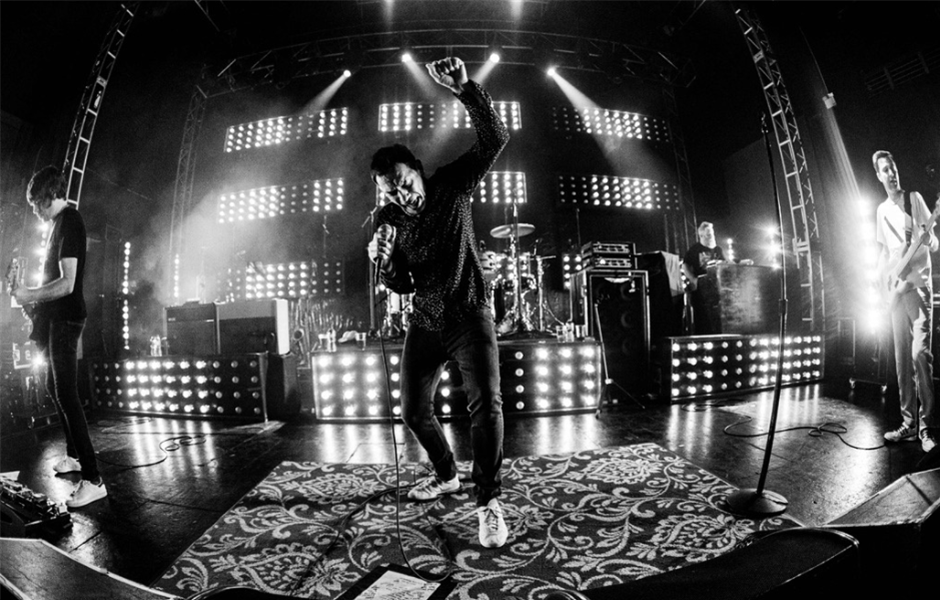 The Sheds have achieved great success since they burst onto the emerging Britpop scene in 1994, releasing five albums including 2017’s top 10 album ‘Instant Pleasures’ and scoring fourteen Top 40 singles. Last year the band celebrated the 25th anniversary of their acclaimed album A Maximum High. Originally released on 1st April; 1996, A Maximum High is Shed Seven’s crowning recorded achievement to date, charting at number 8 and remaining on the Official UK Album Charts for a triumphant 37 weeks. The record spawned five hit singles: ‘Where Have You Been Tonight?’, ‘Getting Better', ‘Going For Gold’, ‘Bully Boy’ and ‘On Standby’.

Since getting back together in 2007, Shed Seven have continued to sell out shows across the UK including their first ever headline arena date at Leeds First Direct Arena in 2019 where they performed to a 10,000 strong sold-out crowd.  This exclusive summer Yorkshire show at Leeds Millennium Square highlights that the York five-piece just get bigger and bigger.

Tickets are on sale on Friday 18th November 09:00 via gigsandtours.com

SOUNDS OF THE CITY PRESENTS