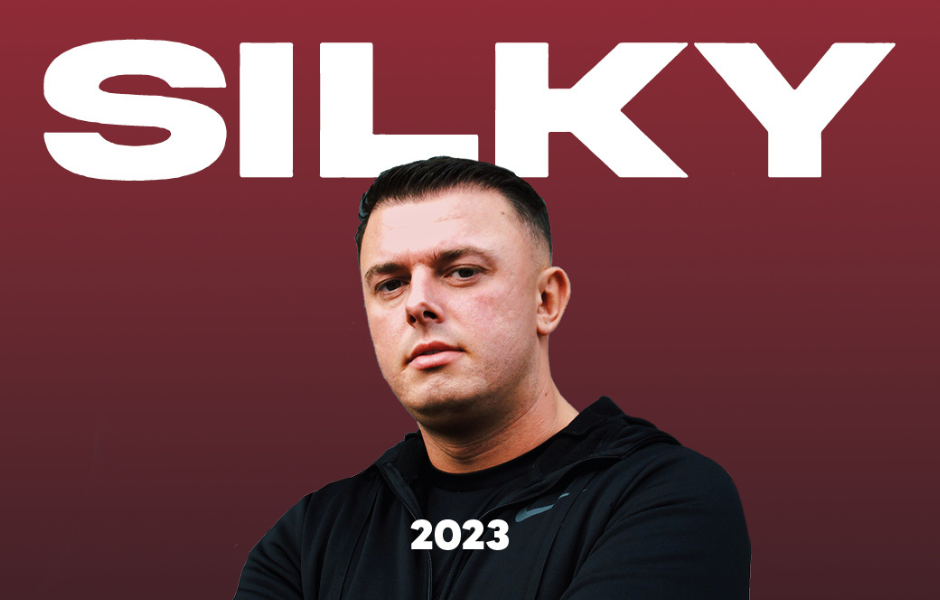 Silky has today announced a huge UK and Ireland tour for March 2023. Kicking things off in Dublin at 3Olympia Theatre on 17th March and Belfast Limelight on 18th March, he’ll then hit the UK where he will perform nine headline dates concluding at Glasgow’s SWG3 on 6th April.

Silky has made a name for himself with his impressive catalogue of releases and a long list of club and festival appearances. Last year the London-born rapper released his hard hitting “Levels Freestyle” and remix of his highly-regarded banger “Playing Games” featuring French The Kid and Jaykae. This followed the 2020 collaborative hit “Flight Mode” with Tom Zanetti. He dropped his recent track “Peaches and Cream” earlier this year and is continuing to make waves in the scene as one of the biggest breakthrough voices in UK rap music.

Following his sold out tour earlier this year, Silky is excited to head out on his headline dates in March/April 2023. Tickets go on sale at 10am Friday 25th November and will be available from www.gigsandtours.com