SIGALA ANNOUNCES PART ONE OF HIS UPCOMING WORLD TOUR 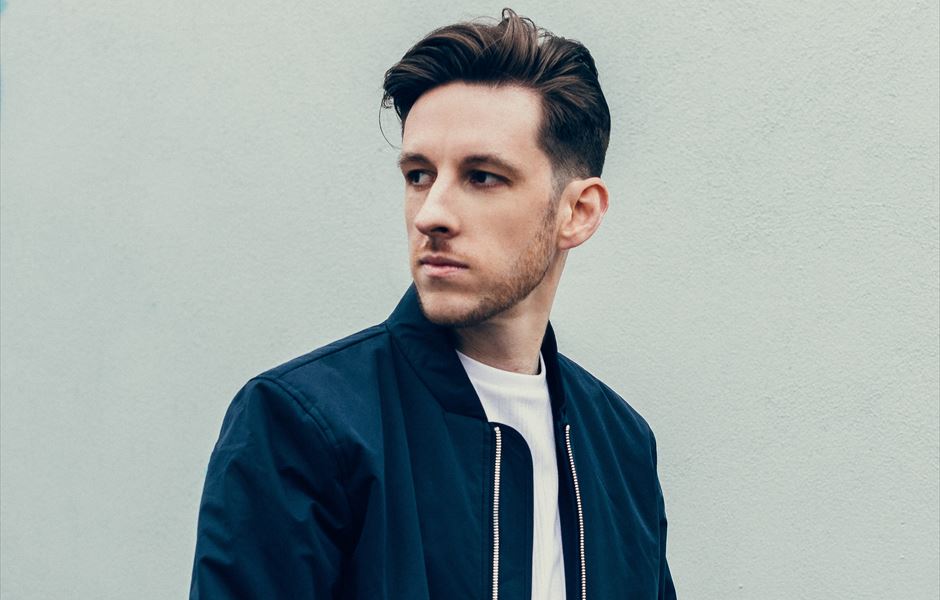 SIGALA ANNOUNCES PART ONE OF HIS UPCOMING WORLD TOUR

BRIT-nominated British DJ, producer and artist Sigala, off the back of his sold out 2018 UK headline tour, has announced details of his biggest world tour to date.

Having played festivals across the UK and Europe over the summer including Radio 1’s Big Weekend, SW4 Festival and Sziget Festival, Sigala recently launched a ‘World Map’ section on his website, whereby fans can ‘drop’ a pin of their location anywhere in the world with where they would like Sigala to play on his next world tour.

Part One of this world tour will call at the following venues across the UK and Europe:

Fans can still visit www.sigalamusic.com/worldmap in order to mark their location on the map as to where they want Sigala to go and play, with more dates set to be released in November.