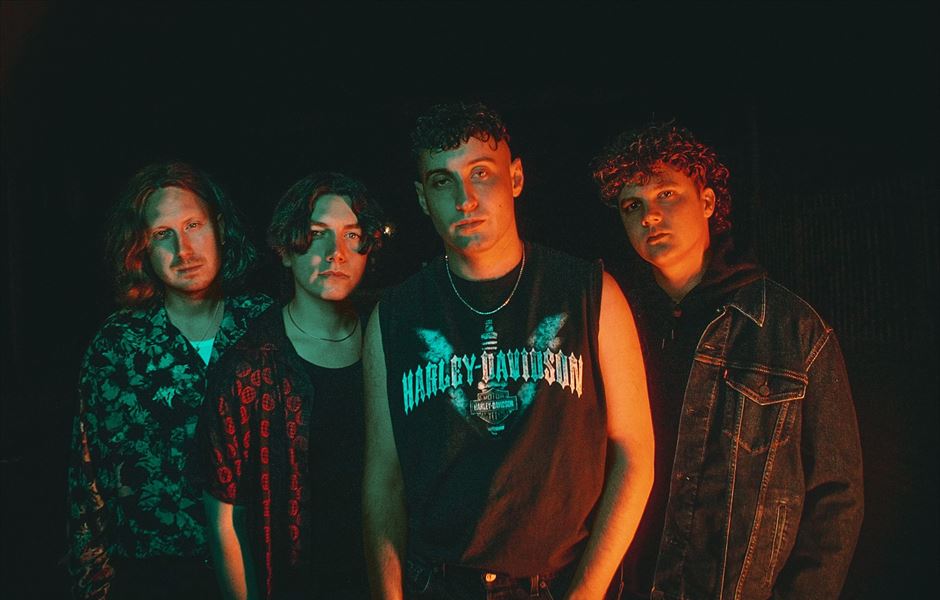 Following the release of their stunning sophomore album Homesick, the band’s second Top 3 record in a row, Sea Girls have announced additional dates to their forthcoming UK tour due to huge demand.

'The Hometown Tour' kicks off mid-November with a sold-out date at Nottingham’s Rock City and culminates with a massive show at London’s Alexandra Palace on December 1st. Tickets are available HERE.

The tour comes in support of the band’s acclaimed new record, Homesick. A deeply personal record, lead singer Henry Camamile returned to his childhood home in Lincolnshire at the wake of the pandemic, finding himself having to address and reflect on events from his past, both good and bad. A cathartic process, Henry leaves nothing to the imagination with his astute storytelling and candid lyrics. Delving into some of his darkest moments, the uplifting album comes as a sense of relief, a gratefulness for survival. Lyrically raw and packed to the brim with hooks, the band step into new realms with an added sense of maturity and a bigger ambitious sounding record.