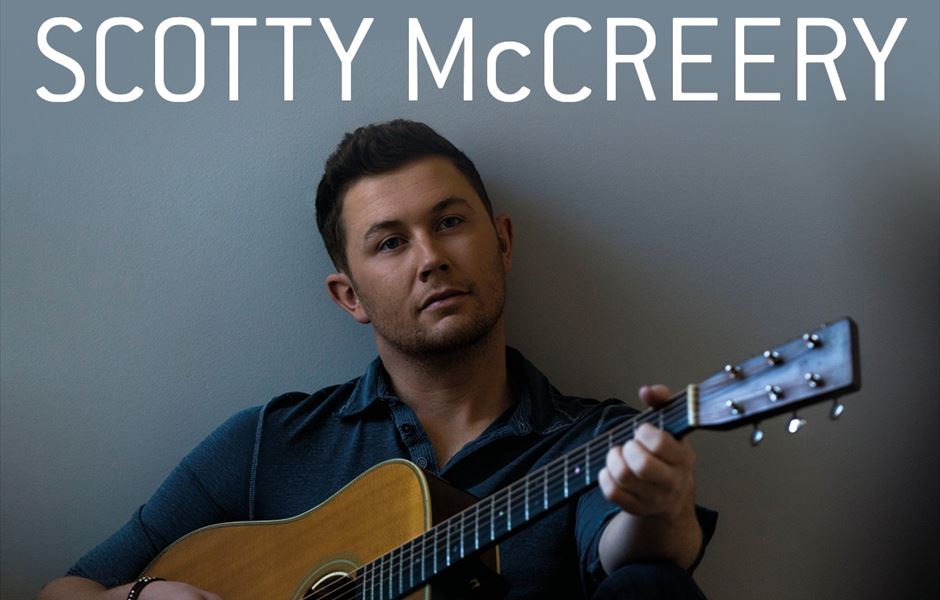 From The People Who Brought You Country to Country

A SERIES OF COUNTRY MUSIC SHOWS ACROSS ICONIC LONDON VENUES

Country Music Week is brought to you by the organisers of the hugely successful Country to Country (C2C) Festival and aims to bring you an exciting, week-long series of shows across iconic London venues to celebrate all things country.

As well as big names in country, the events will recognise and celebrate emerging artists within the broad spectrum of country music. The shows offer another opportunity to discover UK and US acts early in their career and will connect fans with the stories behind the songs.

In addition to the shows, CMW will also present day time programmes from the Country Hits Radio Hub featuring an afternoon of live conversation and music at London’s Bush Hall.

Watch this space for more artists to be announced. Tickets for Scotty and all other dates are onsale now at www.c2c-countrytocountry.com, www.AXS.com/uk  and www.gigsandtours.com.

Featuring an afternoon of live music and converstation. (artists to be announced soon)

WITH GUESTS The Adelaides