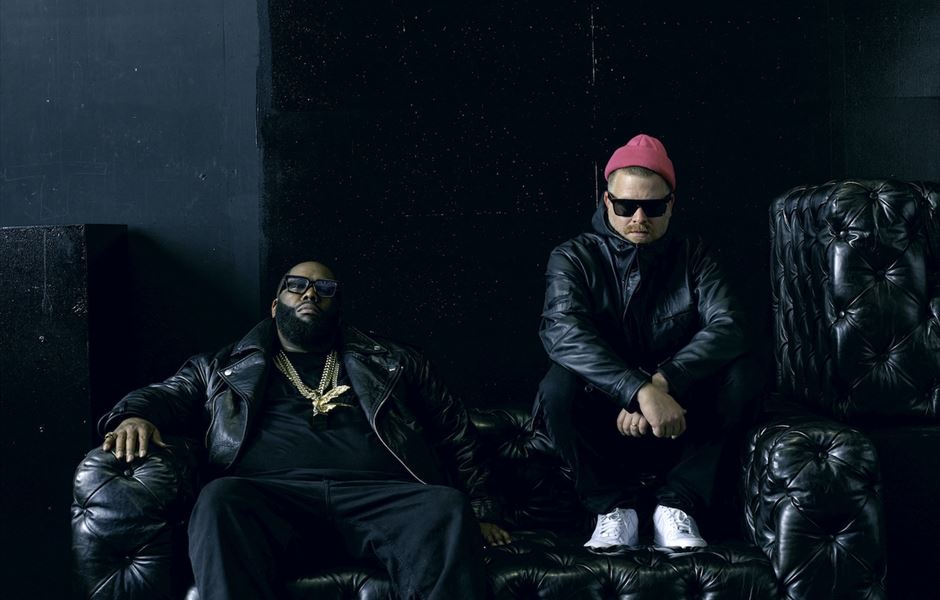 Run The Jewels - hip-hop's top tag team of Atlanta rapper Killer Mike and New York rapper/producer El-P - have announced new UK tour dates.  The summer 2022 dates, listed below, are the duo’s first UK headline shows since 2017 and follow the release of their latest, blistering album, RTJ4.  Tickets go on sale 9am Friday (4th June) and will be available from www.gigsandtours.com  / www.runthejewels.com

The UK run will be followed by a recently-announced performance at Primavera Sound in Barcelona, and comes amid a huge 2022 tour of North America supporting Rage Against The Machine.

Although unable to tour, Run The Jewels kept busy over the past year with various endeavours, including: rolling out their own cannabis strain; a craft beer collaboration with thirteen independent breweries across the world; their original song and video for Cyberpunk 2077; a collaboration with chart topping British band, Royal Blood; plus a livestream performance featuring Pharrell Williams, Mavis Staples, 2 Chainz, Zack de la Rocha, Gangsta Boo and others.  However, at the heart of it all was their new album, RTJ4; a whirlwind of uncompromising rap music which landed in June 2020 and helped many fans through a turbulent few months.  Despite being available as a free download this widely-celebrated record broke in to the top 10 of the UK Album Charts, was recognised in multiple Album Of The Year lists and recently landed Run The Jewels their first Brit Award nomination.