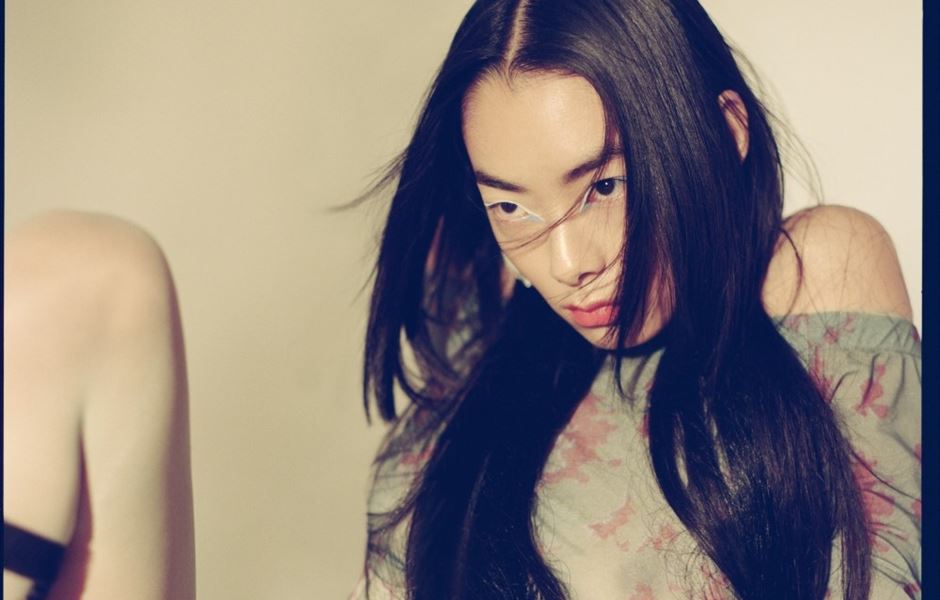 DUE APRIL 17TH VIA DIRTY HIT

"Rina Sawayama is Not the Asian Britney Spears"

"Proves that nu-metal revival doesn't have to be pure nostalgia, but can come from a personal - and, crucially, progressive - place"

On the heels of her daring new single "STFU!", London-based pop futurist Rina Sawayama returns to announce her highly-anticipated debut album. SAWAYAMA, out April 17th via Dirty Hit, is an intimate look into the artist and proof of why she's pop's brightest star. The album encompasses her most personal music yet sharing, "The album ultimately is about family and identity. It's about understanding yourself in the context of two opposing cultures (for me British and Japanese), what 'belonging' means when home is an evolving concept, figuring out where you sit comfortably within and awkwardly outside of stereotypes, and ultimately trying to be ok with just being you, warts and all."

SAWAYAMA has been in the works since the release of her critically acclaimed mini-album RINA recording in London studios with her producer Clarence Clarity, and in LA with the likes of Bram Inscore (Troye Sivan), Nate Company (Carly Rae Jepsen) and Nicole Morier (Britney). "I wanted to push myself constantly," Rina says of working with new collaborators, a list that also includes Danny L Harle, Lauren Aquilina and Johnny Latimer.

The latest song "Comme Des Garçons (Like The Boys)" - dropping today - is a brilliant, pulsating club track about trying to alchemize the confidence of the gay men that have always shown Rina love. Rina shares about how the song came together, "When I was writing this song I wanted on one hand to lyrically explore the idea of people having to adopt negative male tropes to appear confident, whilst on the other sonically paying homage to the early 2000s dance tracks that made me feel confident. The idea that the socially acceptable version of confidence is in acting 'like the boys', otherwise as a woman you get called a bitch - but in the club, we reclaim the word 'bitch' as a sign of ultimate confidence ('yes bitch', 'work bitch'). I wanted to sit these two together and make a club fashion banger that makes you feeling like THAT bitch whoever you are."

Additionally, Rina is announcing an upcoming tour across North America and the UK - 'The Dynasty Tour'. Kicking off April 24th in Los Angeles, she'll play eleven shows across North America with stops in San Francisco, Seattle, Chicago, Toronto and New York City before heading to the UK. Presale begins Tuesday January 21st and general on sale begins Friday January 24th, both at 10:00 AM local time. For UK only, presale tickets are only available with a pre-order of the album through the Dirty Hit webstore.

Born in Japan, Rina and her family emigrated to the UK when she was five years old. During her teenage years she discovered her love of music and academics, the latter leading to a place at Cambridge University where she also began to notice the cultural differences and ostracization amongst different races. These experiences allowed Rina to carve out her own identity, entwining her culture with her western life, evolving into an artist who defines her own unique style of pop.

Listen to "Comme Des Garçons (Like The Boys)" and pre-order SAWAYAMA above, see upcoming tour dates below, and stay tuned for more from Rina Sawayama coming soon.

*Rina has partnered with PLUS1 so that $1 from every ticket sold will go to environmental organizations working to protect the health of our planet and all of its inhabitants - plus1.org

5/9 - Philadelphia, PA @ The Foundry at the Fillmore