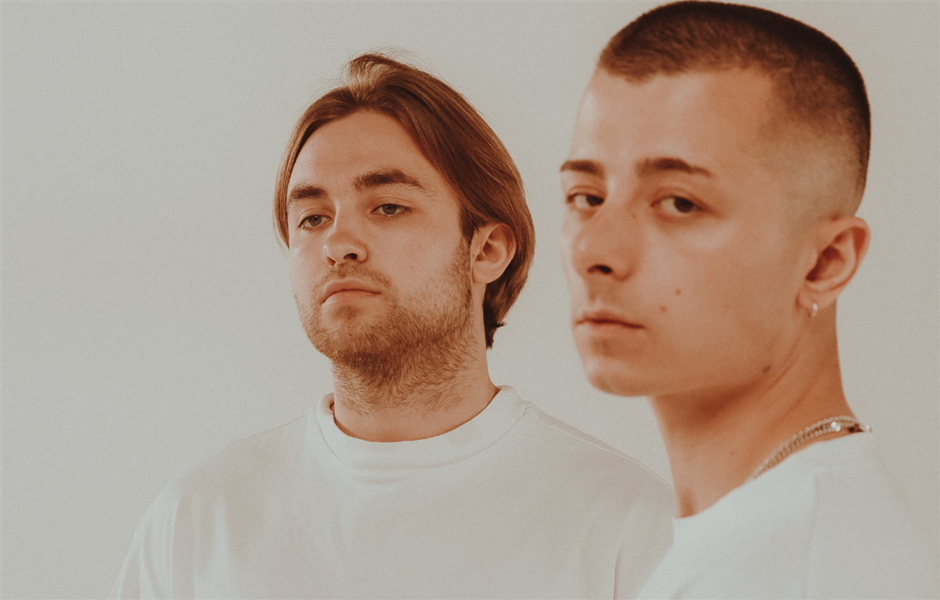 When it comes to electronic music being able to captivate both the underground and the mainstream, there are very few acts that are able to ride that line as perfectly as Prospa. The Leeds duo have spent the years since their omnipotent debut single ‘Prayer’ dominating the clubs, the airwaves and now the live stage, completing their transformation into a full artist proposition in 2022. Armed with contemporary dance classics such as ‘WANT NEED LOVE’, ‘Ecstacy (Over and Over)’, ‘The Thrill’ and more, Prospa have headlined packed out venues such as London’s Heaven, and performed stand out sets at large scale events such as Primavera Sound and Warehouse Project with their awe-inspiring live show. For their new single ‘Made 4 U’ however, Prospa reconnect with their club roots and inspire them to blossom.

An uplifting, soul rendering cut of trance-infused club music, ‘Made 4 U’ is led by a stunning vocal on a trip to euphoria. Underpinned by easily the most heavy duty, front facing kick of their careers so far, that severity is offset by the track’s incredible synthwork; simultaneously excitable and full of wonder. A track that feels purpose built for outstretched arms to cavernous ceilings, ‘Made 4 U’ is dance music at its most transcendent - a song that, when played over large soundsystems, has the power to unite all those who hear it in a collective joyful shared experience.

Easily one of the most diverse and exciting creative forces within electronic music today, Prospa hone their prowess for creating exhilarating club moments, while injecting all of the authentic emotion that their name has become synonymous with on ‘Made 4 U’. True students of all facets of the genre that they operate within, their focus hasn’t changed on their still relatively short journey; drawing on their plethora of diverse influences to create stunning music to escape within, no matter what context it’s being heard.

Prospa will be heading back out on the road for two very special live performances in March 2023. Tickets are availble via gigsandtours.com and Dice.fm