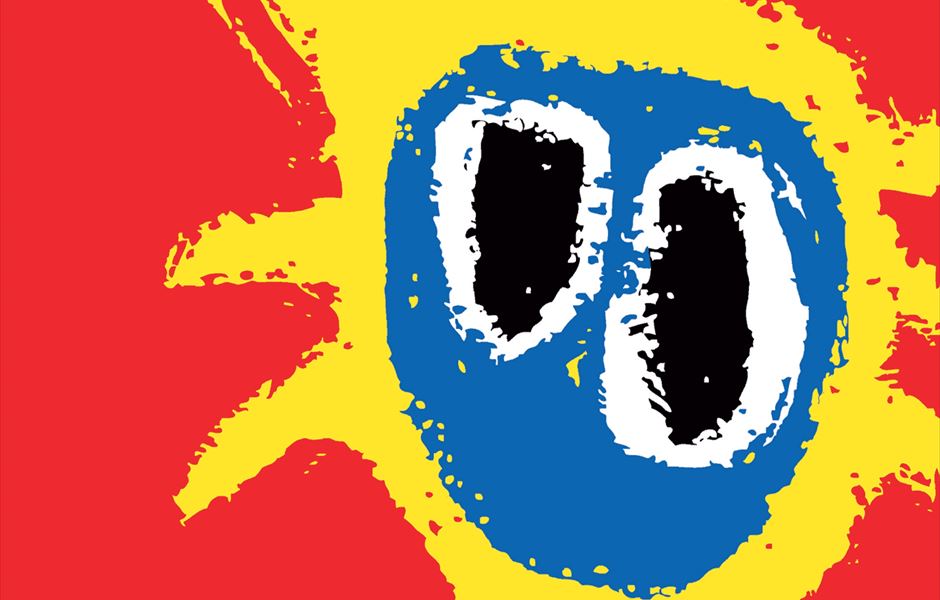 OUT THIS FRIDAY - THE PREVIOUSLY UNRELEASED ‘DEMODELICA’ FOLLOWS ON OCTOBER 15TH

“They demonstrated just how exciting and varied they have been over the past three and a half decades.” - The Times

“Their music feels raw and vibrant, in some cases two or even three decades after it was released on now-classic records.” - The Scotsman

“When Primal Scream sound this good and you've got nearly 2000 new pals to sing along with, it's a hell of a good time.” - The Skinny

“An amazing band playing an amazing show.” - Louder Than War

July 2022 will see Primal Scream play their first headline shows since December 2019. And how better to mark their return than playing their classic ‘Screamadelica’ album in full? Completed by a selection of greatest hits spanning similarly essential albums such as ‘XTRMNTR’ and ‘Give Out But Don’t Give Up’, the tour will see them play some of the biggest shows of their career: a large capacity big top in Glasgow and then major outdoor gigs in Manchester and London.

Tickets for the dates, listed below, go on general sale from 9am on Friday, September 17th. They will be available from www.gigsandtours.com

The ‘Screamadelica Live’ tour adds to the band’s celebrations to commemorate the 30th anniversary of their influential landmark album. This Friday will see the release of two new versions of the album. A 10-disc 12” Singles Box compiles nine replicas of the singles from the original album campaign alongside Andrew Weatherall’s recently unveiled ‘Shine Like Stars’ remix, all pressed on 180-gram heavyweight vinyl. The second release is the album’s first ever picture disc format.

The previously unreleased ‘Demodelica’ collection then follows on October 15th. It provides a new insight into the album’s creation, with a variety of early demos and work-in-progress mixes. It will be released on digital, double-vinyl, CD and C90 cassette formats. The package will be completed with new liner notes by Jon Savage. The author and journalist is renowned for documenting British music culture with books such as ‘England’s Dreaming: Sex Pistols and Punk Rock’ and ‘The Hacienda Must Be Built’.

All three releases are available to pre-order here.