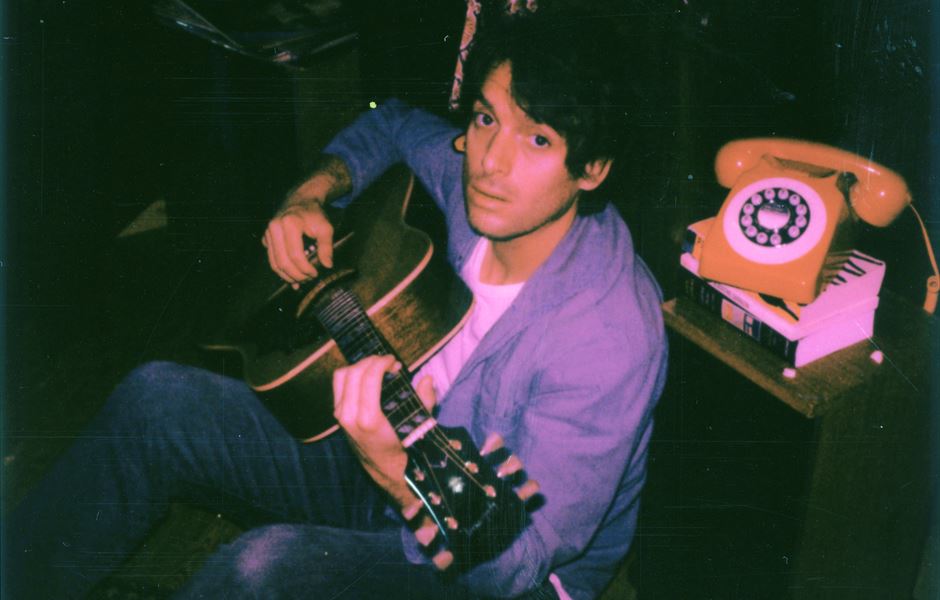 Paolo Nutini today announces details of a major UK and European tour, which commences in Limerick on August 21st. It includes a London performance at the historic Alexandra Palace as well as two shows in his homeland of Scotland. News of the tour follows the recent announcement that his new album ‘Last Night In The Bittersweet’ will be released on July 1st.

Last week Paolo released ‘Lose It’ and ‘Through The Echoes’ - the two songs provide a taste of what to expect from ‘Last Night In The Bittersweet’. Paolo’s fourth studio album is a 70-minute epic that spans the distance from classic rock to post-punk to hypnotic Krautrock, in the process proving its value as his deepest, most varied, most accomplished, and ultimately most rewarding set so far. Paolo is also confirmed to perform on Later…with Jools Holland, on BBC Two and BBC iPlayer on Saturday 11th June”.