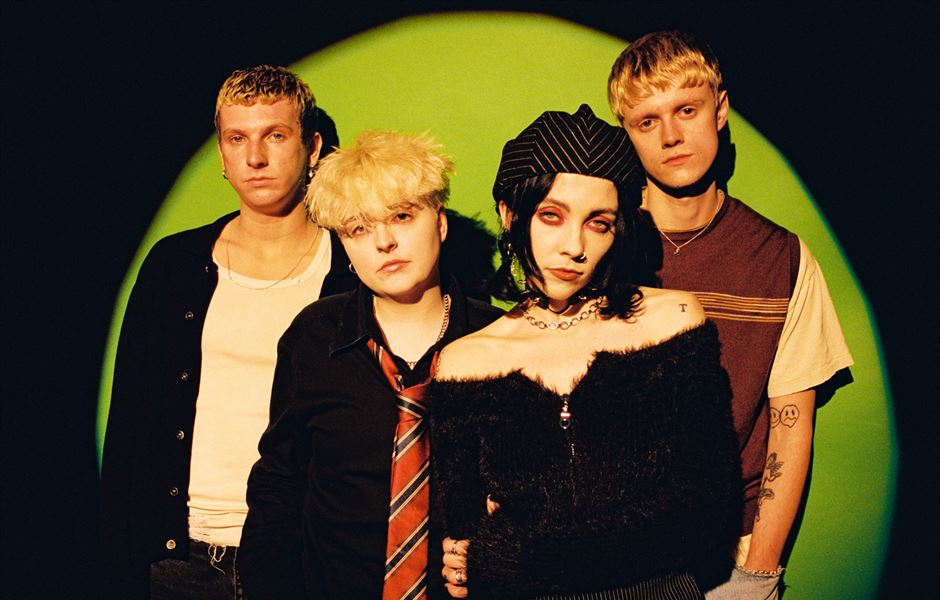 Tickets on sale Friday 12th Feb at 9am, here

Pale Waves have announced their 2022 UK tour, kicking off on February 11 in Bristol and culminating in a huge hometown show in Manchester on March 1. The tour announcement comes ahead of the band’s highly anticipated second album Who Am I? which is set for release next week, February 12, via Dirty Hit.

Fans can pre-order any Who Am I? format or bundle by 17:00PM GMT on February 9 2021, from the Dirty Hit store only, for first access to tickets. Tickets go on general sale on February 12 2021 with pre-sale on February 10 2021 at 09:00AM GMT. Pre-sale access code and ticket link will be emailed by 20:00PM GMT on 9 February 2021. Anyone who has already pre-ordered Who Am I? from the Dirty Hit store will automatically get pre-sale access.

Who Am I? features singles ‘You Don’t Own Me’ ‘Easy’, ‘She’s My Religion’ and  ‘Change’ and was recorded primarily in Los Angeles alongside producer Rich Costey (Muse, Foo Fighters, Sigur Rós), before the Coronavirus lockdown in 2020 forced the making of the album to go virtual, with Heather and Ciara remaining in LA and the rest of the band returning home to record their parts in their bedrooms.

Formed of frontwoman Heather Baron-Gracie (she/her); drummer Ciara Doran (they/them); guitarist Hugo Silvani (he/him) and bassist Charlie Wood (he/him), Pale Waves released their debut album My Mind Makes Noises in September 2018, by which time they had already won the NME Under The Radar award, made the BBC sound of 2018 shortlist and toured with Dirty Hit label mates The 1975. When the album charted at 8 on the UK album chart, Pale Waves were seen as more than a breakthrough act and instead one of the most important emerging indie-pop bands in Britain.