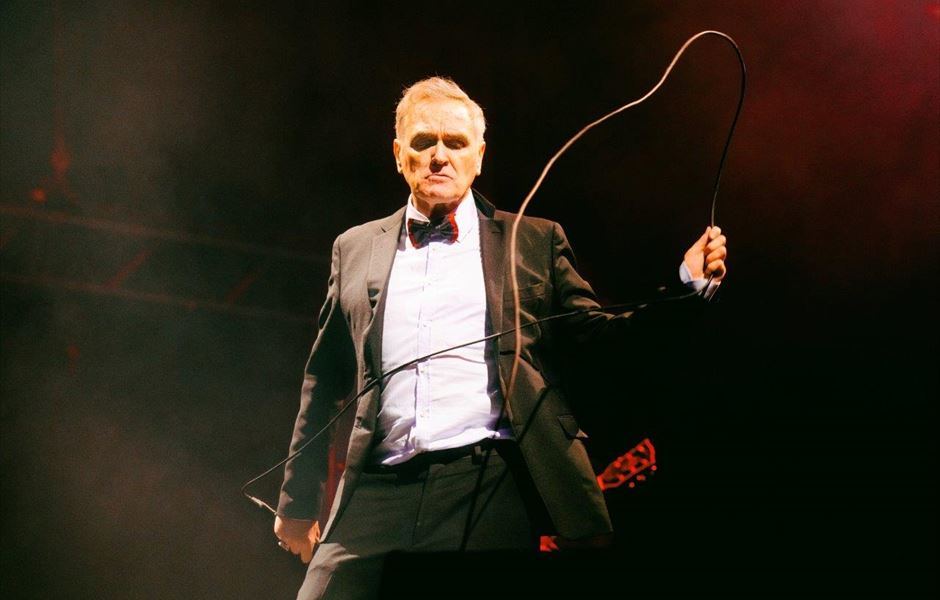 Morrissey's songs have been covered by David Bowie, Nancy Sinatra, the Killers, Marianne Faithfull, Chrissie Hynde, My Chemical Romance, Thelma Houston, Christy Moore, amongst many others.

Morrissey was the singer and lyricist of The Smiths for 6 years and has been a successful solo artist for 35 years. In 1994 his album "Your Arsenal" was Grammy nominated. Born in Manchester, England, Morrissey is of Irish parents and, specifically, Dublin lineage.