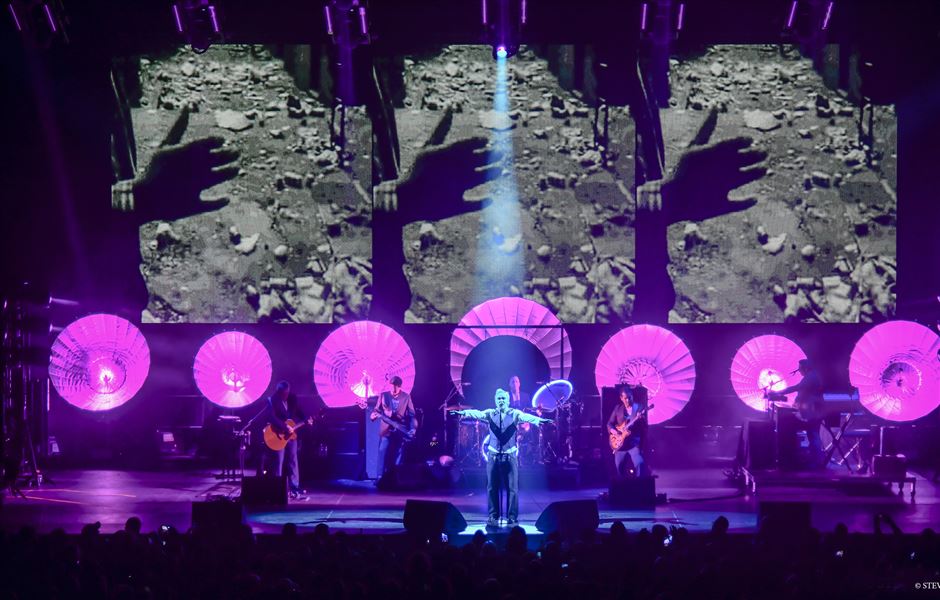 It was officially announced last Friday that Morrissey’s 13th Solo Album and 2nd studio album for BMG Records, ‘I Am Not A Dog On A Chain’, is set to be released on March 20th, 2020.

Now, as part of the next stage of Morrissey’s new album launch, two Morrissey UK arena concerts have been confirmed as well as dates in Cologne & Paris. The first UK date is at Leeds First Direct Arena on Friday, March 6th along with a second show set at The SSE Arena, Wembley in London on Saturday, March 14th. He also plays the Palladium Cologne on the 9th March and the Salle Pleyel in Paris on 11th March.

SJM Concerts will promote the dates. Ticket links and more show info can be found at www.gigsandtours.com, www.ticketmaster.co.uk or www.axs.com/uk.

Tickets to the shows will go on-sale to the public on Friday January 24th at 9am.  An exclusive pre-sale will take place starting on Tuesday, January 21st at 9am for those fans who have pre-ordered the ‘I Am Not A Dog On A Chain’ album in advance through Townsend Music.

This new limited run of shows, set to kick off the launch of the ‘I Am Not A Dog On A Chain’ album, promise to be not-to-be missed affairs if reaction to Morrissey’s 2019 U.S. dates is any indication.  Press who covered the U.S. Autumn tour raved about the powerful performances as some of Morrissey’s best ever, while continually commenting on the strength of his “ageless” vocals.