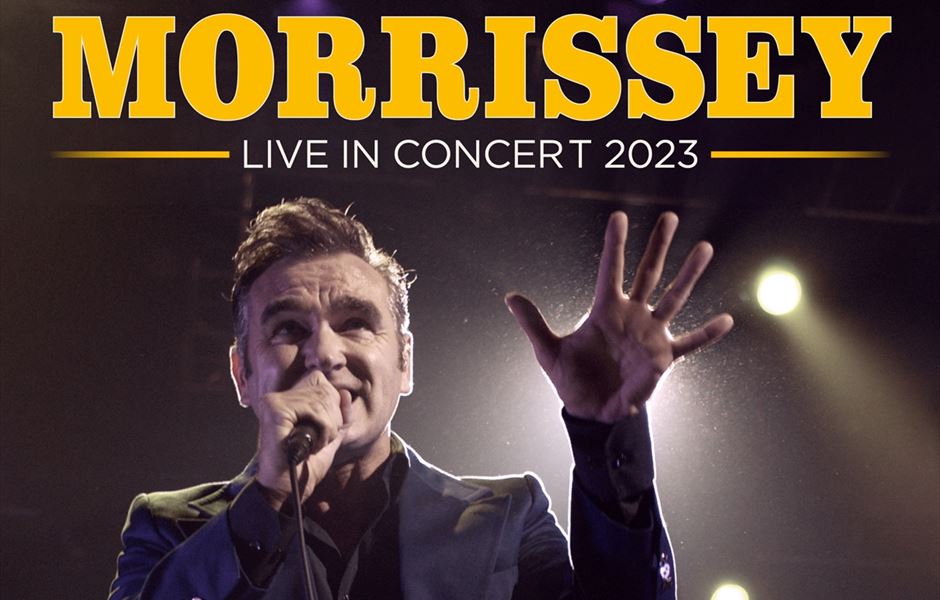 Morrissey has today announced a new London headline show at Eventim Apollo on Sunday 19th March. This show is part of a European tour that includes dates in France and Belgium.

Tickets for the shows go on general sale Friday 13th January at 10am (local time), with tickets for the London show available from gigst.rs/Morrissey.