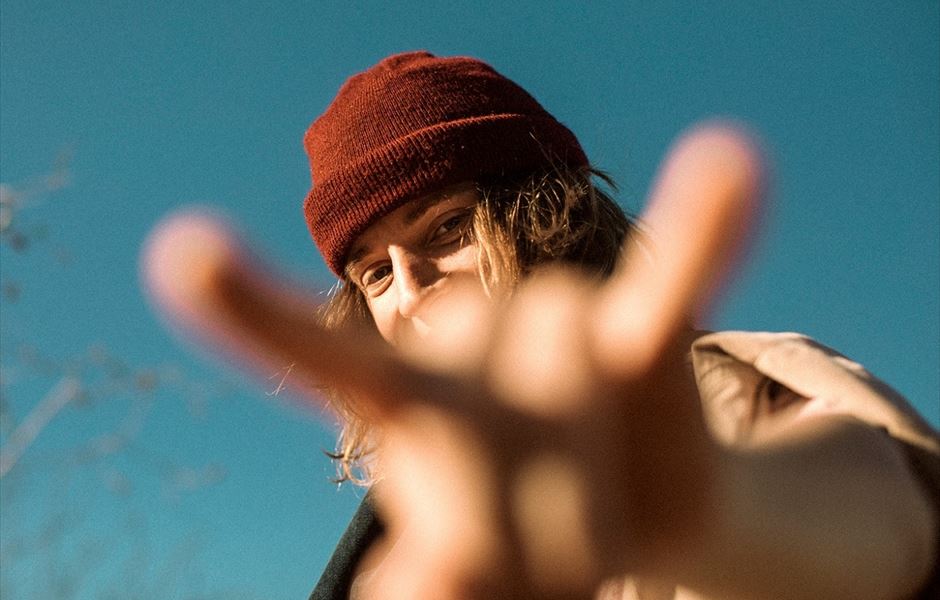 Mk.gee is the project of New Jersey native Michael Gordon and it will be arriving in London on Monday 28th October. Tickets go on sale on Friday 9th August, available from www.gigsandtours.com.

After moving to Los Angeles, Gordon self-released Pronounced Mcgee in the spring of 2018, handling all of the instrumentation, song writing and mixing himself. After receiving some airtime from Frank Ocean’s BLONDED Radio, Mk.gee’s material was introduced to a flurry of new listeners.

His follow-up project, Fool, arrived in the fall of 2018. Stereogum said the album “drifts gentle and subdued… each pluck and strum feels heavy and stark against the rest of the productions cloudy tranquillity.” The EP was a moodier, more personal work for Gordon. Pigeons and Planes remarked “Fool finds Mk.gee in deeper water, grappling with solitude, blunt change and fast-approaching adulthood.”

In 2019, Mk.gee hit the road in support of the two EPs, with friends Wallows and Omar Apollo. His material has been featured in TV shows Trinkets, On My Block, Shrill and others. Gordon has also produced songs by Omar Apollo and ROLE MODEL. Mk.gee will be releasing more material before the end of 2019 with plans for touring in 2020. For now, you can catch him in London on 28th October at St Pancras Old Church.