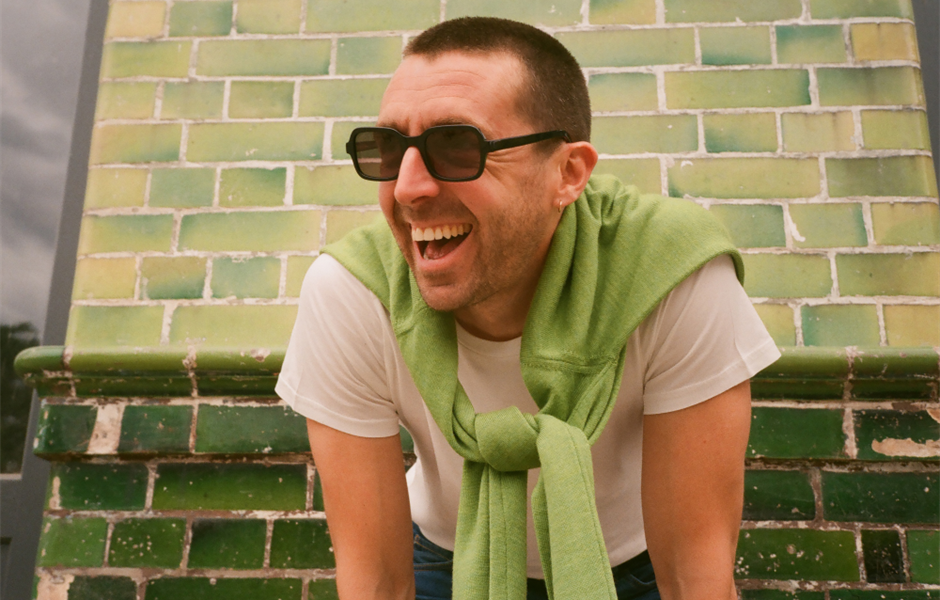 First Single ‘Don’t Let It Get You Down’ Out Now

Following the announcement that his new album, Change The Show, will be released on 21st January 2022 on BMG, Miles Kane today announces his highly anticipated return to UK touring.

Known for his energetic performances and delivering blistering live shows, the tour kicks off in Manchester at the Albert Hall and ends with a raucous hometown show in Liverpool on 19th February at the O2 Academy 1. Support for the tour will come from Scottish songstress Brooke Combe who Miles recently dueted with in a soulful cover of Womack’s & Womack’s ‘Teardrops’.  Last week Miles also announced that he will play an intimate gig at London’s Omeara on 15th September which sold out in minutes!