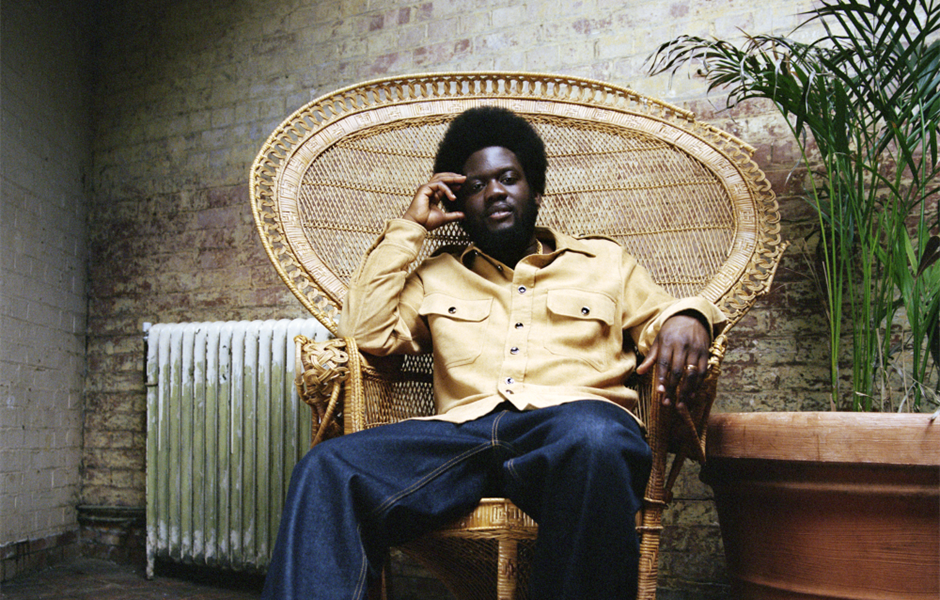 “KIWANUKA is structured in movements like a classical symphony” ********* – Uncut

“This is Michael Kiwanuka’s time…One of our most distinctive and thoughtful songwriters” –Album of the Week, Sunday Times Culture

“A heavy soul masterpiece” – The Observer

“This is an exceptionally compelling, absorbing, rich, and genuinely human piece of work” ********** - The Line of Best Fit

Michael Kiwanuka’s third album, KIWANUKA, is out today through Polydor Records. It arrives to much critical acclaim as one of Britain’s most talented songwriters resets the bar once again.

To coincide with the album’s release, Michael is incredibly excited to announce his biggest headline show to date at London’s Alexandra Palace on the 27th November 2020. Tickets hit pre-sale from 9am on Wednesday 6th November and on general sale from 9am on Friday 8th November.  Fans who purchase the new album via Michael’s official webstore will receive access to the pre-sale window to purchase tickets.

As previously announced, Michael will tour KIWANUKA across the UK in March. For full details, please see below.

KIWANUKA is the follow-up to Michael’s number 1 second album, Love & Hate, released back in July 2016 that resonated broadly both critically and in the public’s affections, netting the British musician his second Mercury Prize nomination and his second and third BRIT nominations too.

Recorded in New York, LA and London, Michael returned to the studio with Danger Mouse and Inflo, the same production team that combined so magnificently on Love & Hate, KIWANUKA finds a new assuredness in Michael’s writing, and takes the basic sonic blueprint of that last record to a dizzying new realm.

Watch the video to the debut single from the record, You Ain’t The Problem, HERE