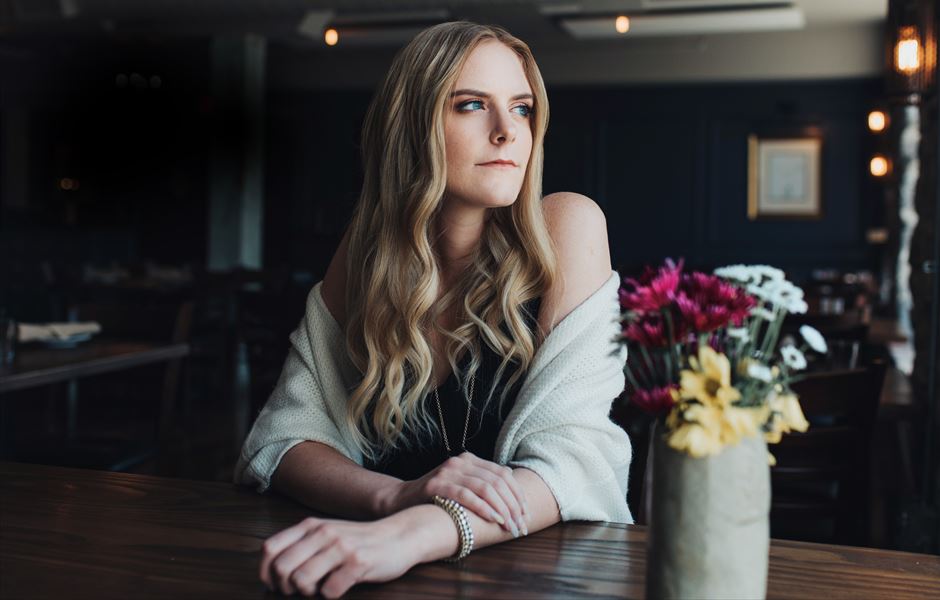 Nashville-based, Alt-Pop artist Megan Davies has announced UK headline dates for February and March 2019 as part of her huge The Moonlight Tour.

Megan began uploading acoustic covers and mashups to YouTube – collaborating with both her sister, Jaclyn, and other artist friends in Nashville. Since then, her creative stylings have garnered her over 190 million views and 1.3 million subscribers. Her influencer status has offered up many amazing opportunities. From collaborations with the Red Cross & American Cancer Society to performing for Hugh Jackman, Zac Efron, Zendaya & the creators of The Greatest Showman and attending the films premiere in New York City.

While Megan enjoys producing covers and mashups, her passion lies in writing and performing her own original music. Her unique sound has been influenced by a combination of commercial pop, indie folk and experimental rock. Her debut original project, Bad Poetry EP, was released July 2017. This completely independent project has amassed over 2.8 Million Spotify streams and the title track from the EP was played on Sirius XM’s, The Coffee House station 5x per day for 5 Months. She’s opened shows for Jennifer Hudson, Boyce Avenue, Madilyn Bailey & Noah Guthrie. As an intro to her forthcoming sophomore project, Megan has released two singles in 2018. Megan’s emotional single, “Doesn’t Matter” was premiered by Parade Magazine and charted on the Mediabase Radio charts.

Her follow up endless summer jam, “Moonlight” was released on August 3rd and is streaming 36K+ times per week. Wasting no time at all Megan’s next single “Gimme”, about the obsessive nature of social media, drops on November, 9th.  Next February Megan will be headlining The Moonlight Tour in the US & across Europe!

Tickets for Megan’s UK dates go on sale 10am Friday 2nd November and will be available from www.gigsandtours.com / www.ticketmaster.co.uk