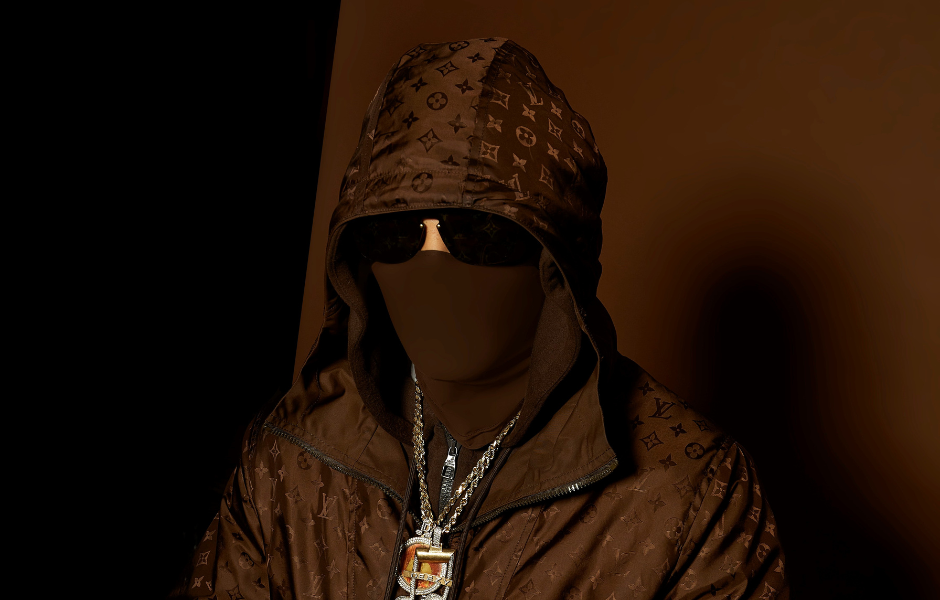 Meekz has announced the details of his ‘Can’t Stop The Come Up’ tour for February 2023 where he’ll perform three headline shows in Birmingham, London and his hometown Manchester.

Earlier this year Meekz performed at the BRIT awards alongside U.K rap’s heavyweight champions - Dave, Fredo, Ghetts & Giggs. The live rendition of his unforgettable verse on Dave’s ‘In the Fire’ was the clear standout, and introduced his gravelly, powerful tone - revered by his peers and rap fans - to a mainstream audience of millions.

The tour announcement follows the first play of Meekz’s new track ‘Fresh Out The Bank’ featuring Dave which premiered as Clara Amfo’s BBC Radio 1 Hottest Record In The World last night. Taken from his highly anticipated debut mixtape Respect The Come Up, which has just been released, Meekz has announced himself as the scene’s next superstar. The 10-track project includes pre-release singles ‘Respect The Come Up’ & ‘More Money’ and seven brand new songs, plus a remastered version of ‘Take Losses’ - the 2018 cut which helped launch his career after the buzz it created on SoundCloud became too loud to ignore.

Meekz has established himself as one of U.K rap’s brightest, most intriguing talents, who slices through the frost of street boasts and menace with moments of profound introspection. His music resonates with people on a grand scale: Meekz’s work has racked up 250 million streams to date; and he’s approaching 100 million streams on Youtube, with 200,000 subscribers locked into his channel.

Tickets for the new live dates go on sale at 10am on Thursday 24th November and will be available from www.gigsandtours.com.