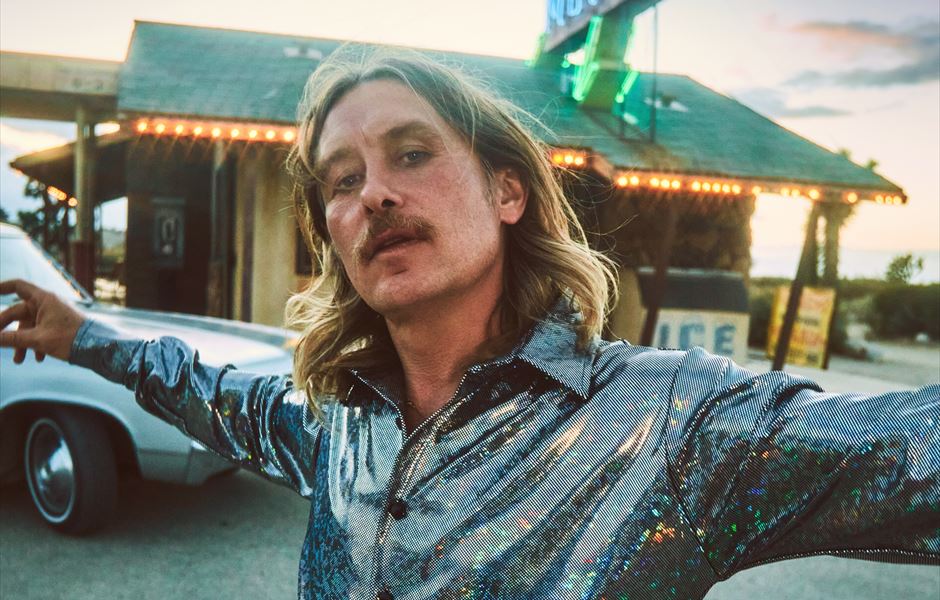 Mark Owen has today announced details of his brand new single, You Only Want Me, released on 19th May. The track is the first offering from his forthcoming album, Land Of Dreams, out 23rd September, his first solo record in over nine years.

Mark’s distinctive vocals drive You Only Want Me, layered over upbeat instrumentation and a rousing chorus with the end result a punchy, singalong pop track. The track was written by Mark and Will Bloomfield (The Vaccines, Freya Ridings, Tom Grennan, Holly Humberstone) and was produced by Jennifer Decilveo (Miley Cyrus, Marina, Anne-Marie, Demi Lovato).

Also announced today is a UK headline tour, encompassing Bristol, Manchester, Glasgow and London. The Land of Dreams tour kicks off in Bristol on 16th October. Tickets go on sale at 9am on 27th May.  Fans looking to get their hands on tickets earlier can secure pre-sale access from 9am on 25th May by pre-ordering Mark’s new album, Land Of Dreams.

Mark will also appear at ITV’s Big Jubilee Street Party, airing on 5th June, plus two of the UK’s biggest and best-loved festivals this summer: the Isle of Wight Festival on Saturday 18th June and Latitude Festival on Sunday 24th July.

Mark Owen is one of Britain's most celebrated music stars. As part of pop group Take That, he has won eight BRIT Awards, scored 12 UK No.1 singles, eight UK No.1 albums, sold over 45 million records and played live to millions of fans around the world. He released his first solo album, Green Man, after Take That first split in 1996 and, since then, he has released a further four solo albums. His last, 2013’s The Art Of Doing Nothing, was his highest charting album to date.

The Land of Dreams UK tour