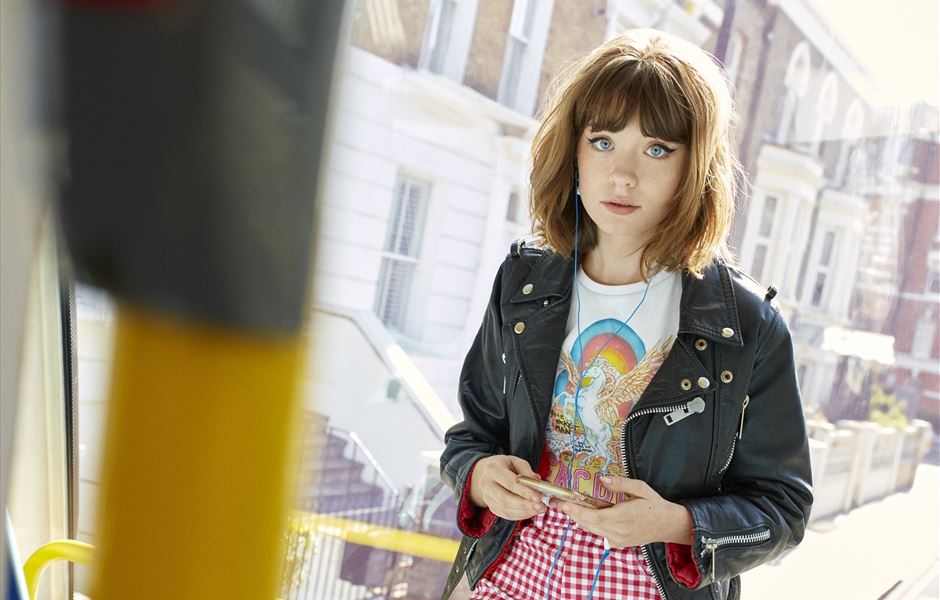 ANNOUNCES ‘YOU SIGNED UP FOR THESE RECORD STORE SHOWS’

DEBUT ALBUM ‘YOU SIGNED UP FOR THIS’ ARRIVING AUGUST 27

Following standout sets at Latitude Festival and Standon Calling, Maisie Peters is excited to announce the ‘You Signed Up For These Record Store Shows’, taking place in August and September 2021. Including intimate shows at Lafayette, London and Gorilla, Manchester, as well as in-store performances across Southampton, Edinburgh and Leeds, the outings will celebrate the release of Maisie’s debut album, ‘You Signed Up For This’, arriving via Gingerbread Man Records/Asylum on Friday 27 August (pre-order available now). Please see full itinerary, below.

In-store tickets are available NOW. Presale tickets for the Lafayette and Gorilla shows will be available from 10am BST on Wednesday 4th August (pre-order for early access), with general sale following at 10am BST on Friday 6th August. For ‘You Signed Up For These Record Store Shows’ tickets please visit: https://www.maisiepeters.co.uk/live

Alongside the live news, Maisie has also treated fans to a stunning acoustic rendition of her latest single, ‘Psycho’. Watch here: https://lnk.to/Psycho-Acoustic/youtube

‘YOU SIGNED UP FOR THIS’ TRACKLIST