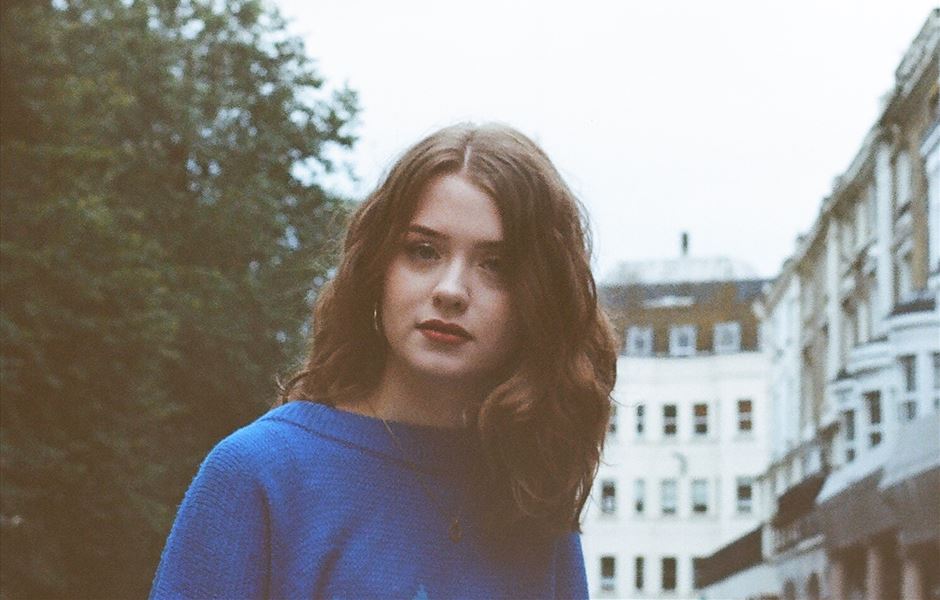 TICKETS ON SALE FROM 10AM ON AUGUST 2ND

Hot on the heels of her sold out debut headline UK tour earlier this year, emerging young star, Maisie Peters, has today announced her biggest headline show to date at London’s O2 Shepherd’s Bush Empire on November 14th. She will also play Nottingham’s Rescue Rooms the night prior on November 13th. Tickets for both shows are on sale now, available HERE.

A gifted observational lyricist with a distinctively delicate voice, 19-year-old Peters continues to cement herself as one of the UK’s brightest new talents. She currently boasts over 150m global streams, 4.7m views on YouTube, 3.4m monthly Spotify listeners and has famous fans in global superstar Sam Smith and Lewis Capaldi. Most recently, her track ‘Feels Like This’ (taken from debut EP ‘Dressed Too Nice For A Jacket’) was named Scott Mills’ Tune of the Week on BBC Radio 1, becoming Maisie’s first entry to the iTunes Top 40 Chart in the process.

A captivating live act, Peters has toured with the likes of George Ezra, Mahalia and Tom Walker. This summer has also seen her making the festival rounds, playing memorable sets to packed-out tents at Latitude, All Points East, The Great Escape and more.