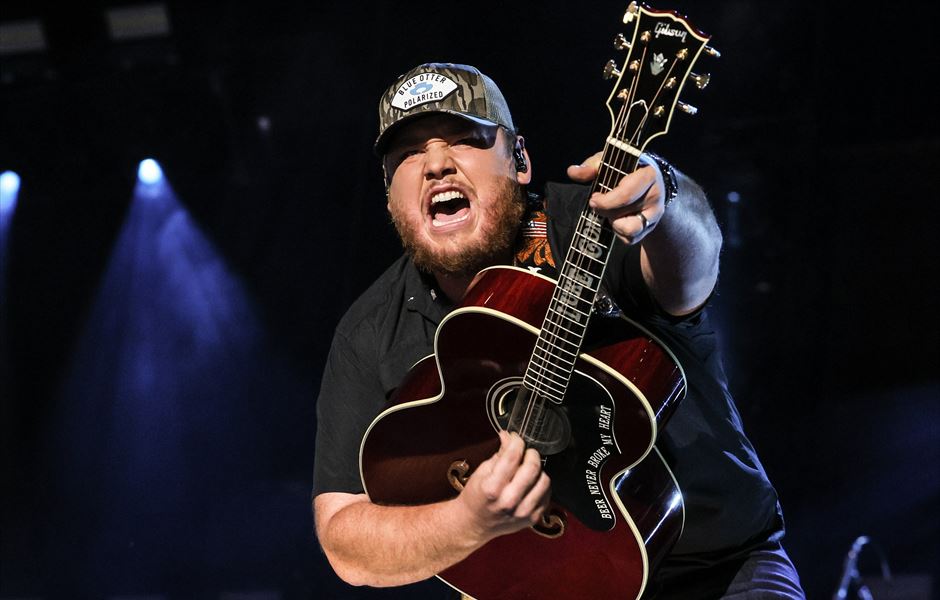 Tickets go on general sale on Friday 16th September at 9am via  gigsandtours.com.

Full tour details can be found at www.lukecombs.com.

The upcoming tour is just the latest milestone in an already monumental career for Combs, whose acclaimed new album, Growin’ Up, debuted at #1 on Billboard’s Top Country Albums chart this past June. Growin’ Up was produced by Combs, Chip Matthews and Jonathan Singleton and is his third studio album following 2019’s 3x Platinum What You See is What You Get and his 4x Platinum debut, This One’s For You. The record also features his current single, “The Kind of Love We Make,” which debuted at #17 on the Billboard Country Airplay chart—the highest chart debut since January 2020—and is currently top 5 and rising. The single adds to a historic run at country radio for Combs, who recently achieved his record-breaking, thirteenth-consecutive #1 as his single, “Doin’ This,” reached the top of both the Billboard Country Airplay and Mediabase/Country Aircheck charts.