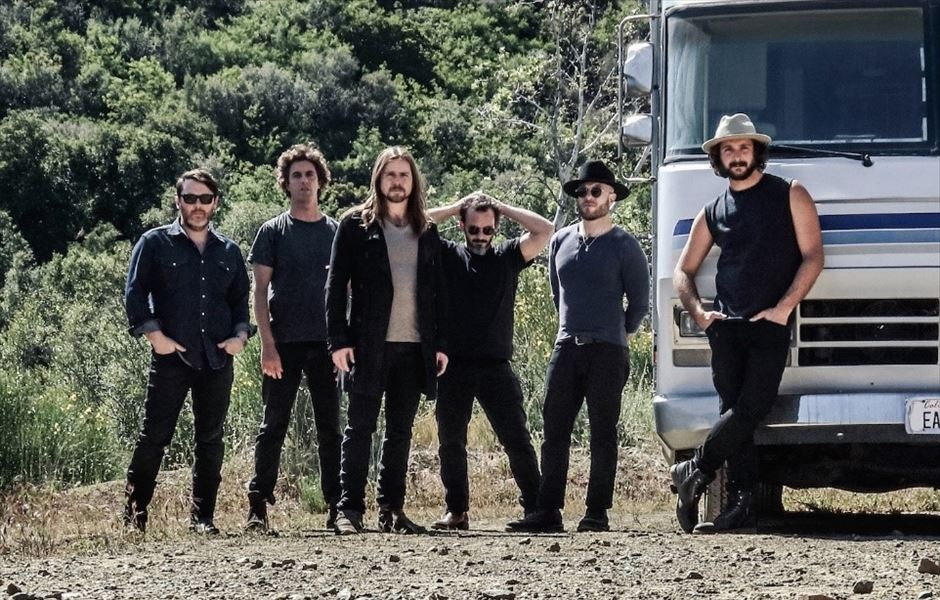 Riding high from an incredible few years, Lukas Nelson & Promise of the Real announce a huge London date at Shepherd’s Bush Empire on 27 June. Having recently won a Bafta for ‘Best Original Music’ for his work on the ‘A Star is Born’ soundtrack, Lukas will return to London with his band, following the release of their much-loved self-titled LP in 2017.

The son of legendary musician Willie Nelson, Lukas, and his and his magnificent band, have certainly had a career-affirming few years. Lukas Nelson & the Promise of the Real played in the studio and on the road with Neil Young, wrote and released their self-titled album, then Lukas went on to work closely with Bradley Cooper and Lady Gaga to write the bulk of the truly spellbinding soundtrack for ‘A Star Is Born’.

Since the band’s formation as teenagers 10 years ago, Lukas Nelson & Promise of the Real have quietly developed into one of America’s most dazzling live acts, playing hundreds of shows and major festivals all over the world, attracting a deeply devoted underground, and now over-ground, following.

The self-titled 2017 album includes 12 Lukas Nelson originals that draw on his country and rock lineage including literate Texas songsmiths like his father and ‘uncles’ Kris Kristofferson and Waylon Jennings, along with the enduring influence of J.J. Cale, The Band, Clapton-era Delaney & Bonnie and of course, his mentor Neil Young.  He and the band are busy at work putting the finishing touches on a new record that will be out in early summer.