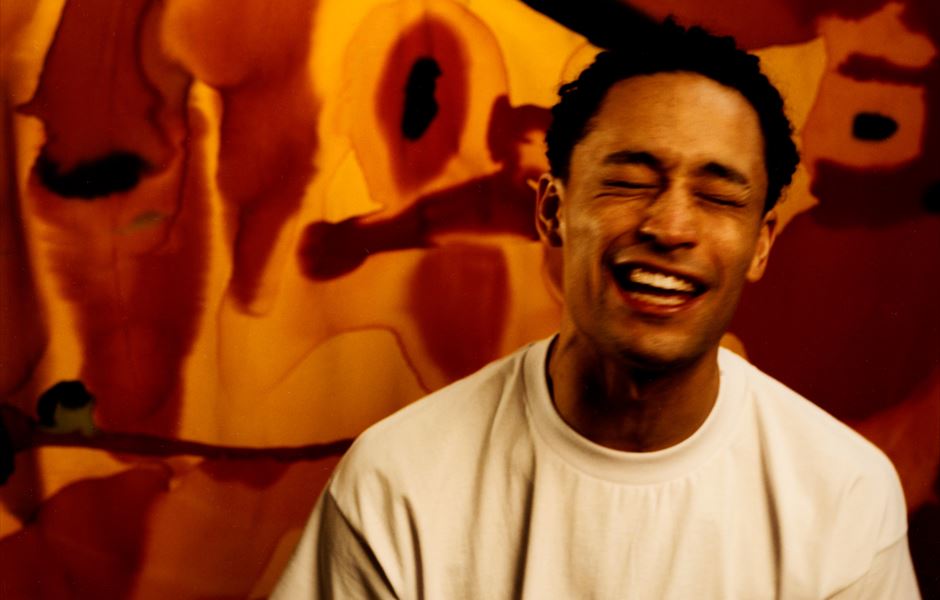 Following a string of warmly received festival appearances over the summer, Loyle Carner is getting ready to take his forthcoming third album “hugo” on the road next year, with massive stadium shows just announced across the UK. Kicking off with Dublin in February and culminating with OVO Arena Wembley in London, Carner will surely be taking live stages by storm with his electrifying new material.

With his new album “hugo”, Loyle Carner confronts both the deeply personal and the highly political. Cinematic in scale and scope, hugo is both a rallying war cry for a generation forged in fire and a study of the personal internal conflict that drives the rest of the album - as a mixed-race Black man, as an artist, as a father and as a son.

Tickets for these shows go on sale at 10am on Friday 9th September from gigsandtours.com