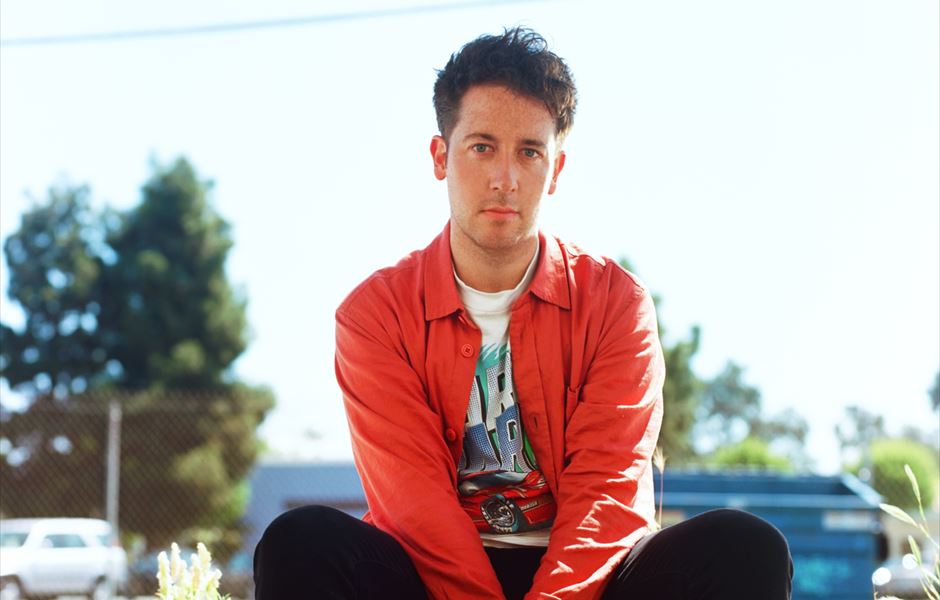 “Murph Murphy’s solo project is straight from the art” - METRO

Love Fame Tragedy: Act II. Matthew “Murph” Murphy - guitarist and lead singer of The Wombats - has announced the release of Five Songs To Briefly Fill The Void,  the second EP from his collaborative solo project Love Fame Tragedy, out February 2020 via Good Soldier Songs / AWAL Recordings. Following a stellar list of collaborators on his debut EP ‘I Don't Want To Play The Victim, But I'm Really Good At It’, Murph has enlisted Bastille frontman Dan Smith, Crystal Fighters’ Eleanor Fletcher and previous collaborator Maddi-Jean Waterhouse for the follow up.

Anthemic new track ‘Body Parts’, which premiered as Zane Lowe’s #WorldFirst on his Beats 1 show last night, boasts an infectious, lust-driven chorus of slamming guitars and gut-busting drum pads alongside subtly conflicted lyrics, conveying the emotional confusion that romance can bring. The video, directed by Tyler Cunningham, focuses on the relationship between exhibitionist and voyeur in the digital age.

“I had the idea of a song called ‘Body Parts’ a while back. And I wanted to do something creepy and atmospheric, which I guess the verses kind of are. The the chorus kind of came out of nowhere and added a much needed positive twist to the song. It feels great live and I think it’s the obvious choice to kick off EP2,” Murph explains.

Having debuted the project live at Reading Festival this summer, along with shows in the UK, Europe, Australia and the USA, LA-based Murph is bringing Love Fame Tragedy back home for an extensive UK tour in the spring. February and March will see him play dates in Newcastle, Glasgow, Leeds, Manchester, Birmingham, Bristol and London’s Heaven. Full tour listing below.