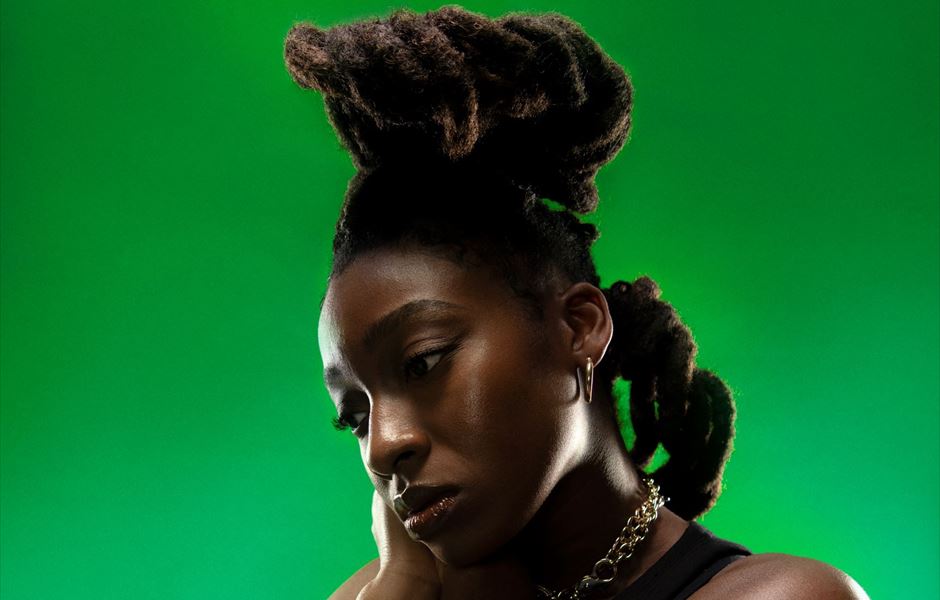 “Easily the most majestic of introductions to a record” - DIY

Anyone who has witnessed Little Simz in full flow on a stage will know that live, she is a force to be reckoned with – potent, furious, vital and never anything less than fully compelling. So it’s with huge excitement we announce that, come November, she will be kicking off her biggest national tour to date, starting at the O2 Institute in Birmingham before taking in dates in Glasgow, Dublin and more and ending in a big showdown at O2 Academy Brixton in London in December. Full dates are below.

There is little doubt that Little Simz is already having a very big year. In the last month or so alone, she delivered a powerful one-two punch in the form of her back to back singles, “Introvert” and “Woman”, the latter of which she also made her directorial debut. Then, she announced the release of her hotly anticipated new album “Sometimes I Might Be Introvert”, a sprawling 19 track odyssey that will be hurtling towards us September 3rd on Age 101. Indeed, 2021 (and beyond) is hers for the taking.

Tickets go on general sale at 9:00am on Friday 4th June and will be available from http://gigst.rs/LSimz