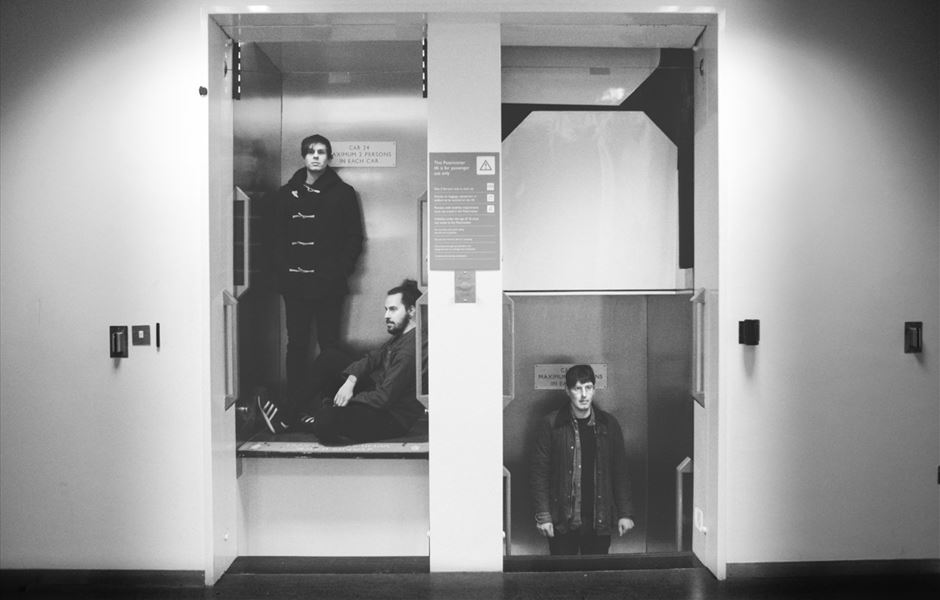 With a very important anniversary to celebrate, Little Comets play Manchester Gorilla on 17th November as part of their autumn UK Tour.

It’s 10 years since the recording of the band’s spectacular debut album ‘In Search of Elusive Little Comets’ and the band will be treating their Manchester fans to a nostalgia-fuelled set featuring songs from both the past and the present.

As part of the celebrations, Little Comets, consisting of Tyneside brothers Rob and Mickey Coles plus another Geordie native, Matt Hall, have just recorded a brand new live version of their debut album at Liverpool’s Motor Museum and it will now be available on vinyl for the very first time. Housed in an exclusive double-gated sleeve, each limited edition record will feature photos and other special snippets from the past.

“A lot of people have asked us for a vinyl copy of our first album but our old label wouldn’t get any copies pressed so we decided to do it ourselves.” says lead singer, Rob. “It was a great experience re-recording the songs that helped us become the band we are today. It was also pretty emotional and brought back lots of fantastic memories!”

The ‘In Search of Elusive Little Comets’ vinyl can be ordered from the band’s shop here: www.littlecomets.com

Little Comets head out on tour in autumn (dates below). All tickets are available from: www.myticket.co.uk