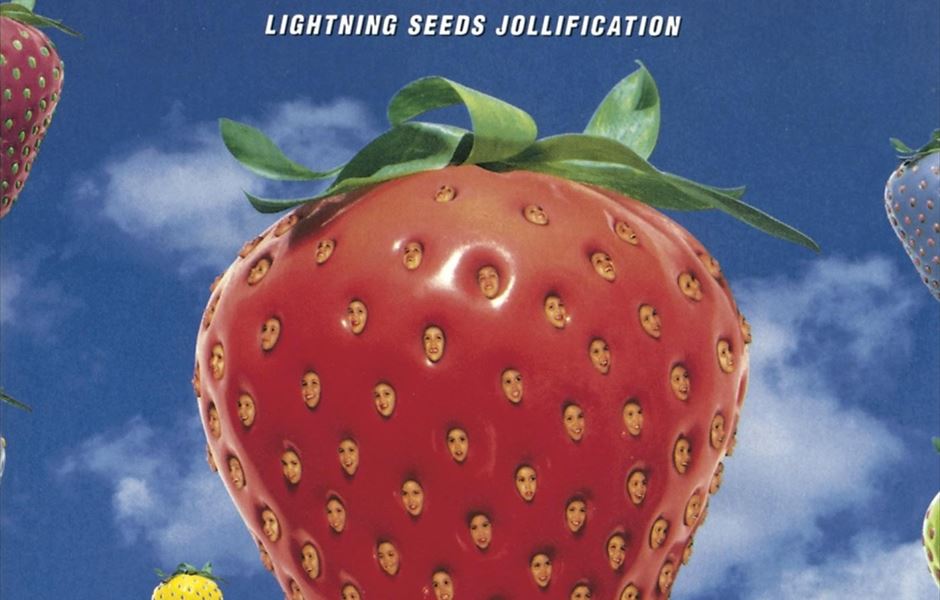 With less than a month to go until they release the 25 year anniversary reissue of Jollification, Lightning Seeds have today announced they will be performing the seminal album across a 6 date UK tour in March 2020. The tour will see Ian Broudie and co. perform Jollification in its entirety across venues in Bristol, Birmingham and Manchester as well as Glasgow, Gateshead and Bexhill.

The Liverpudlians will visit iconic venues O2 Academy Bristol, O2 Institute Birmingham and Manchester’s O2 Ritz, as well as St Luke’s Glasgow, Sage Gateshead and De La Warr Pavilion, Bexhill. Jollification will be performed live for the first time this November at landmark shows at The London Palladium on the 7th and Liverpool Philharmonic Hall on the 27th.

The tour follows the 25 year anniversary reissue of Jollification, due for release on September 6th via Sony Music. The original 1994 LP has sold over 900,000 copies, receiving critical acclaim and going on to be certified Platinum. The reissue will be released digitally as well as on heavyweight black vinyl and limited edition strawberry red (and strawberry scented!) coloured vinyl. Both vinyl releases will include a bonus  7” with two rare b-sides: ‘Perfect’ (acoustic version) and ‘Lucifer Sam’. Fans can pre-order the album here to gain early access to show tickets.