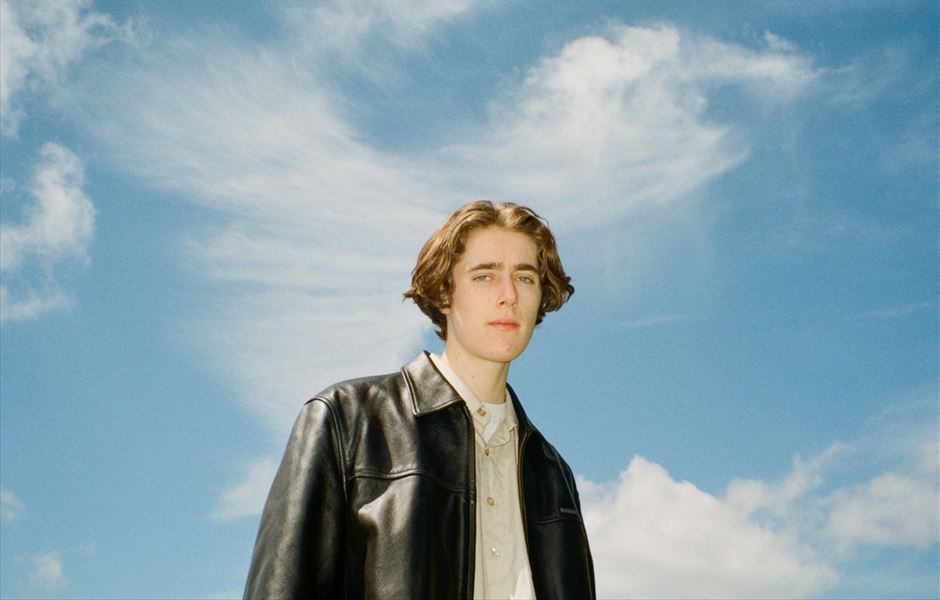 Leyma is heading to The Camden Assembly in London on Friday 8th November for a hometown show. Tickets go on sale at 10am on Friday 6th September, available from www.gigsandtours.com.

Leyma, the self-produced 19-year-old from East London, crafts lo-fi sounding alternative hip-hop. His lyrics are vivid and personal, his songs often commenting on the struggles of youth culture today, whilst his unique observational skills see him stand out from his contemporaries.

Selling out two headline London shows already, Leyma is catching the eye of many tastemakers and music moguls right now. But he isn’t stopping anytime soon, as he prepares for another huge hometown show at The Camden Assembly in London on Friday 8th November.