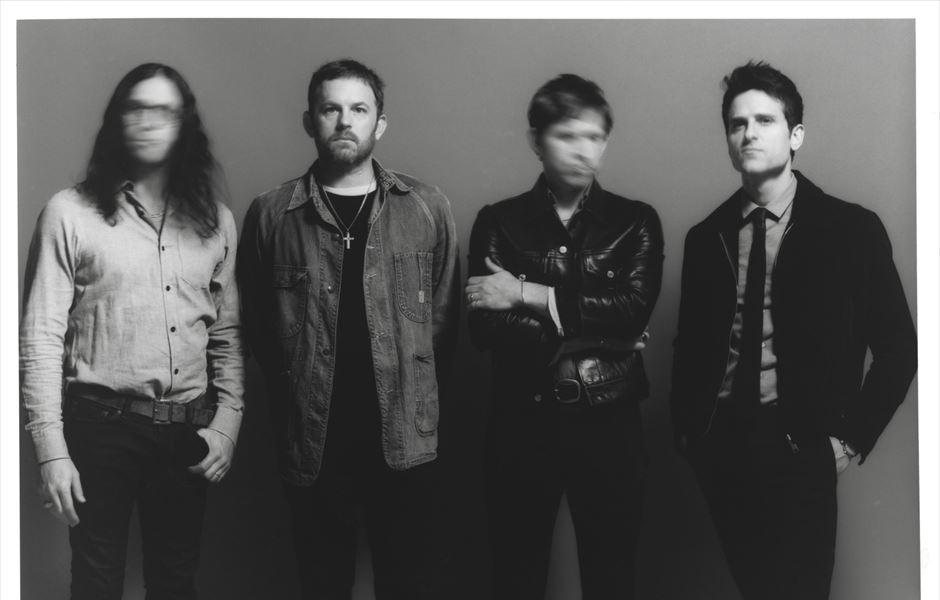 MORE SPECIAL GUESTS TO BE ANNOUNCED

TICKETS ON SALE FRIDAY 7TH FEBRUARY AT 9AM

Kings of Leon return to London after 3 years, for an exclusive performance at Finsbury Park on Sunday 28th June 2020. They will be joined by Courteeners, Cage The Elephant, Inhaler, Soccer Mommy, and The Big Moon, plus more to be announced. Also announced are two arena dates at Newcastle Utilita Arena on Tuesday 7th July and Leeds First Direct Arena on Wednesday 8th July.  Tickets go on sale Friday 7th February at 9am.

Their 7th album WALLS was their first to simultaneously debut at #1 in the UK and USA. It also continued a run of 5 consecutive albums to debut at #1 in the UK. Recent Festival headline appearances have included Lollapalooza in Brazil, Chile & Berlin (twice), Rock Werchter, Benicàssim, Mexico’s Pal Norte to a crowd of over 100,000 people, as well as Reading & Leeds in the UK, & more.

Main support on this mammoth line up comes from Manchester’s Courteeners. Their critically acclaimed release ‘More. Again. Forever.’ recently became the band’s seventh album to reach the Official UK Album Chart Top 10. The band, who have been lifelong friends since childhood, formed over a decade ago and through relentless gigging, chart success & word of mouth hype, have grown into one of the UK’s premiere guitar bands. Last year they sold out their own 50,000 capacity show at Heaton Park in Manchester and headlined a number of major festivals across the country. Festivalgoers can look forward to hearing such hits as ‘Not Nineteen Forever’, ‘Are You In Love With A Notion?’, ‘Modern Love’ and countless others in June at London’s Finsbury Park.

Cage The Elephant are also announced just one week after winning their second Grammy for Best Rock Album for their fifth studio album Social Cues. The American rock band have an endless number of hits under their belt including ‘Ain’t No Rest For The Wicked’, ‘Trouble’, ‘Cigarette Daydreams’, and the title track of latest album ‘Social Cues’. One of the hottest acts right now, Ireland’s Inhaler join the massive line up. No.5 in BBC Sound 2020, named within Amazon’s Artists To Watch, part of NME’s Essential New Artists, playlisted across BBC Radio 1, and Radio X, and releasing ‘We Have To Move On’ last month, they’re ready to take over the world.

Also added is Nashville singer-songwriter Soccer Mommy. At just 22 years old, she has already opened for the likes of Kacey Musgraves, Vampire Weekend, and Wilco as well as performing at Coachella. This month will see the release of her sophomore album Color Theory, the follow up to the critically acclaimed Clean. Following the release of second album Walking Like We Do, The Big Moon will perform at Finsbury Park. The Mercury Prize nominated four-piece formed in 2014 and are about to embark on a EU tour, bringing with them ‘Cupid’, ‘Your Light’, and more.

With further acts still to be announced, the special one-day event will take place on Sunday 28th June in London’s Finsbury Park, which has hosted monumental nights of music since the 1960’s and has seen Arctic Monkeys, The Stone Roses, Oasis, and Jimi Hendrix grace the North London landmark.