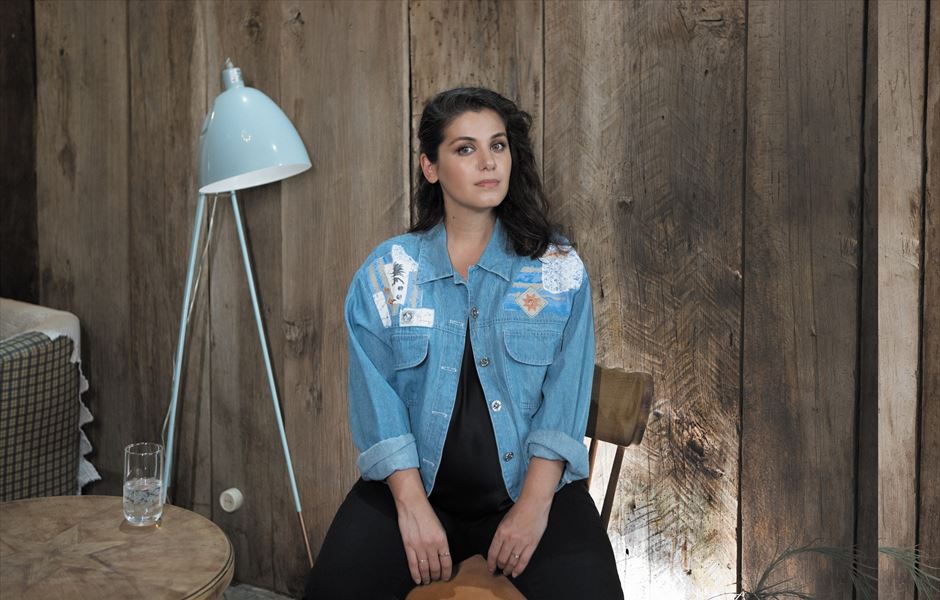 Georgian-British singer-songwriter and musician Katie Melua has today announced the details of her huge ‘Love & Money’ UK tour for 2023.

Beginning in Bexhill at De La Warr Pavilion on Tuesday 2nd May Katie will then perform 12 dates across some of the UK’s major cities, concluding with a very special show at Manchester’s Bridgewater Hall on Saturday 20th May.

In support of her brand new album ‘Love & Money’, set to be released in Spring next year, Katie will perform her classic hits including “Nine Million Bicycles" and "The Closest Thing To Crazy" plus songs from the new album.

In 2021 Katie released her ‘Acoustic Album No. 8’, the record was widely recognised whilst also scoring her 8th consecutive UK top 10 studio album. This summer she teamed up with violinist, composer, and Grammy Award-winning sound engineer, Simon Goff for their collaborative album ‘Aerial Objects’.

Tickets for the tour go on general sale at 10am on Friday 25th November and will be available from www.gigsandtours.com.