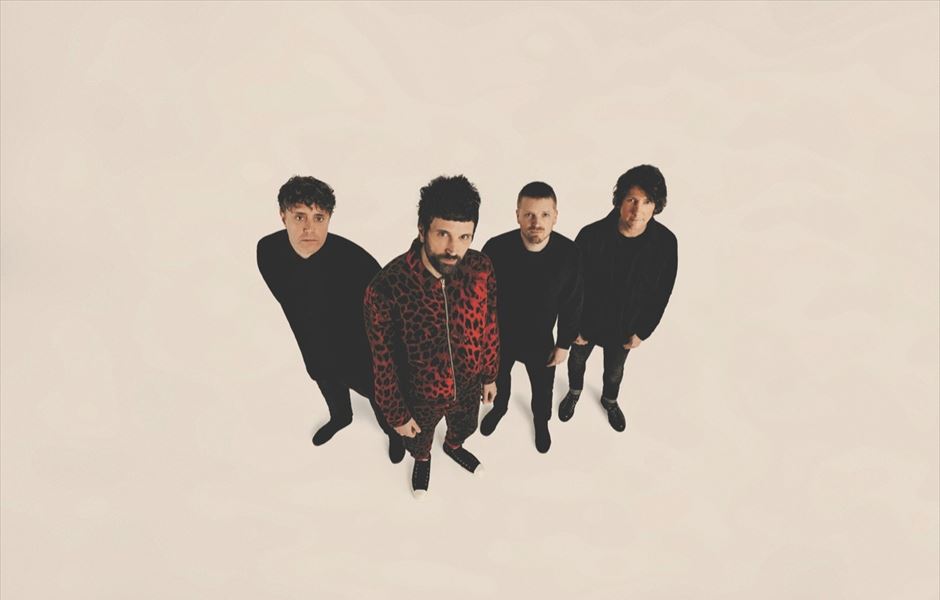 The band released their critically acclaimed seventh album The Alchemist’s Euphoria in summer this year, which saw the band achieve their sixth number 1 charting record. Of the new album Serge adds: “One thing about this record I feel over the other ones, is it definitely feels like a body of work that belongs together. It was a beautiful moment in mastering hearing it as a piece. I think it really holds up in our seven albums….The Magnificent Seven”.

SOUNDS OF THE CITY PRESENTS