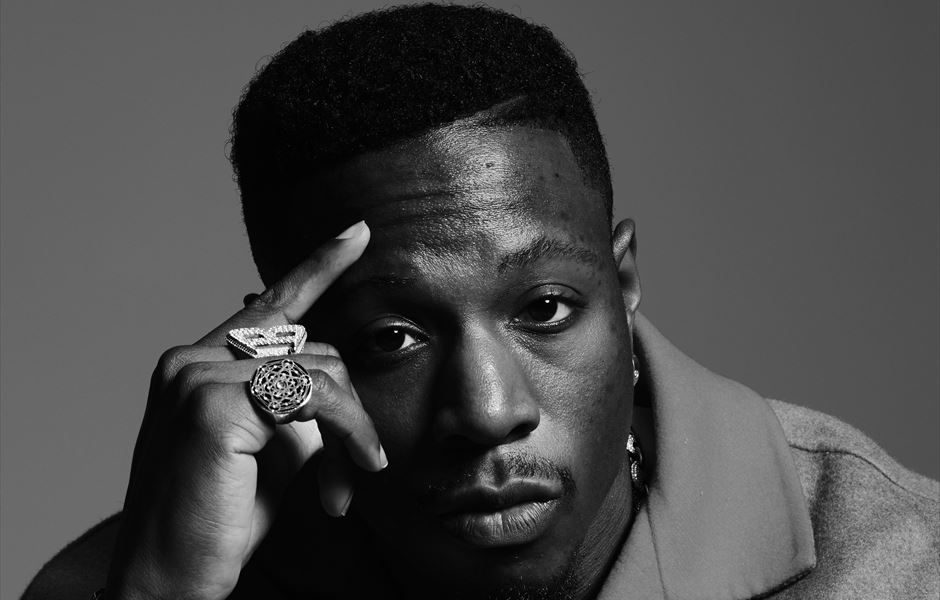 Today, Brooklyn’s very own JOEY BADA$$ officially announces the upcoming UK leg of his 1999-2000 tour. The live dates and highly anticipated album (‘2000’) out soon marks 10 years since the release of his iconic ‘1999’ mixtape in 2012. Kicking off at London’s Roundhouse on the 13th December, Bada$$ will be hitting Birmingham, Bristol and Manchester too. Watch the album promo vid here. Grab tickets to see him live from on Friday 17th June at 10am via https://gigst.rs/jbadPR.

Due to set off on a country-wide tour of the US in support of ‘2000’, Joey Bada$$ will follow this with the UK leg of his world tour hitting the likes of London, Manchester, Birmingham and Bristol - for the full list of dates please see below.

Born Jo-Vaughn Virginie Scott, Joey Bada$$ grew up in Bed-Stuy reading the works of Harlem Renaissance writers and beyond, building a natural transition to rap by bringing a careful artist’s eye to what was already familiar to his hometown’s hip-hop audience.

At 17, he dropped his career-launching mixtape 1999, which merged the gritty New York of the past and his present with a technical skill set, making him one of the most sought-after young talents in the industry. Joey’s debut album, 2015’s B4.DA.$$, debuted at No. 5 on Billboard and topped the hip-hop charts. His 2017 album, All-Amerikkkan Badass, showed his chops as a political writer with a gift for melody, translating his world-wearied observations into unifying anthems. Amidst the music, he’s brought his creativity to a new medium that same year, appearing in a well-reviewed, fan-favorite role on USA Network’s hit show Mr. Robot. In 2019, he released a collaborative project with Pro Era, Flatbush Zombies, and The Underachievers, Escape From New York, and toured the country as a collective.

Continuing his pursuit of acting, he recently starred in the Oscar award-winning short film Two Distant Strangers and debuted his starring role as the villain, Unique, in “Power Book III: Raising Kanan” from the successful “Power” franchise on Starz. His latest performances on the screen cemented the fact that he is an ambitious and skilled actor who will be around for a long time. In early 2022, Joey began teasing that he would be releasing a new album this year with his single “Head High” and recently announced that indeed his new project titled 2000 will be released on the 10-year anniversary of his breakout mixtape 1999 in June. Following the release of the project, Joey will embark on a 20 date summer tour. 2000 is set to start a new chapter for the 27-year old multi-hyphenate while closing another one. The album title serves as a reminder for the world that time is a concept and it’s really just been one long year since Joey and Pro Era exploded onto the scene in 2012.