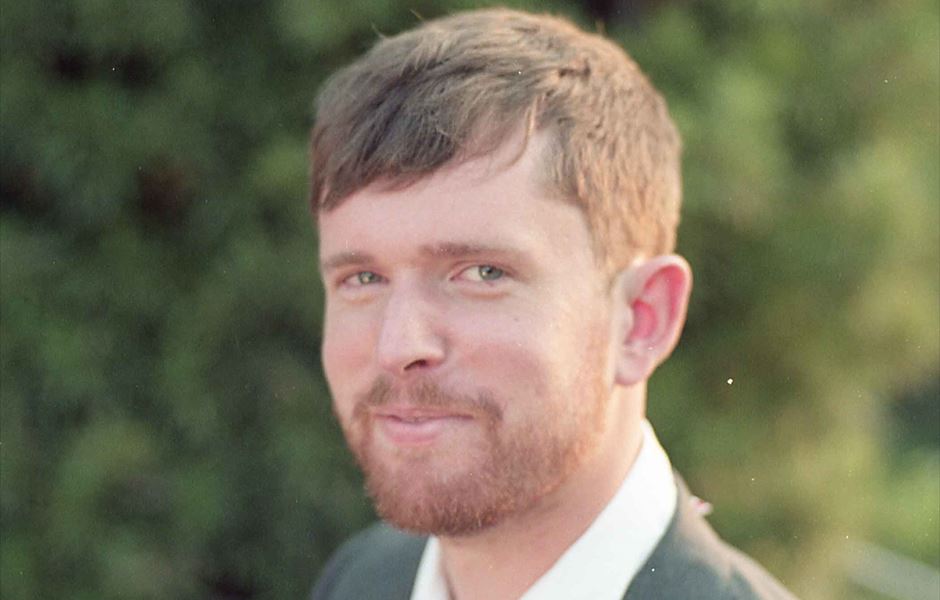 James Blake has risen to become one of the most important musicians, producers and songwriters in the world and is behind some of the most influential albums of the 21st century from choice cuts on Frank Ocean’s Blonde and Kendrick Lamar’s DAMN. as well as JAY-Z’s 4:44 and Beyoncé’s Lemonade.

Simultaneously, he emerged as pop’s most celebrated outlier with his dynamic solo output. He introduced a singular sound on 2011’s James Blake. On its heels, the 2013 Overgrown illustrated his rare magnetic ability to align the likes of Brian Eno and RZA on the same project. It notably received the 2013 Mercury Prize and secured Blake’s “Best New Artist” nomination at the GRAMMY® Awards. After 2016’s The Colour In Anything, he reached new critical and commercial peaks with Assume Form during 2019. It bowed at #21 on the Billboard Top 200, marking his highest entry to date.

Beyond clocking 300 million cumulative streams in under a year, it garnered the GRAMMY® nomination for “Best Alternative Album” and graced “Best of 2019” lists for outlets including Time Magazine, Harper’s Bazaar, Stereogum, Consequence of Sound, Billboard, DJ Booth, and Esquire.

Since then, Blake has treated fans to Instagram live performances, new music sneak peaks and two critically acclaimed EPs; Before and Covers. The artist entertained fans through COVID-19, while live music was put on hold. Additionally, he oversees 1-800 Dinosaur, which spans a club night, record label, and radio show. As he prepares his fifth album ‘Friends That Break Your Heart’ (released 8th October), James Blake’s shadow over popular music only continues to grow.