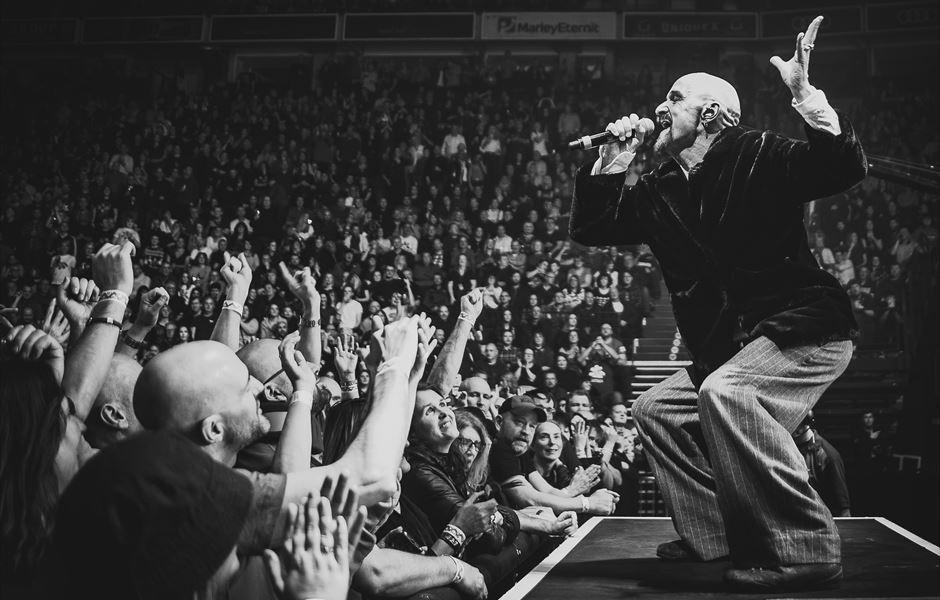 ANNOUNCE INTIMATE WARM UP SHOW AHEAD OF UK ARENA TOUR

THE NEW ALBUM ‘ALL THE COLOURS OF YOU’ OUT NOW

‘THE CAMPFIRE EP’ OUT NOVEMBER 19

This show will be the band’s first return to Wolverhampton since 2016, and sees them partnering with Wolves Records to support the local music community by accepting submissions for a Wolverhampton based support act who have struggled to get heard during the pandemic. A special James VIP soundcheck session will also be available for the show.

The band’s just released acoustic version of ‘Miss America’ marks the first taste of their forthcoming ‘The Campfire EP’ out on November 19. The EP features uniquely intimate versions of three tracks from James’ latest album, ‘All The Colours Of You’ along with their classic Just Like Fred Astaire, taken from their 1999 record, Millionaires. The limited edition, numbered EP will be exclusively available on the James store and at the merchandise stand on their forthcoming tour (including a QR code to download the Campfire videos).

James are one of the UK’s most creatively restless and loved artists and are undoubtedly a jewel in the British music crown. Since their breakthrough single ‘Sit Down’, James have released 16 studio albums including the recent UK top 3 album ‘All The Colours Of You’, selling over 25 million copies in the process, and performed countless headline shows and festivals across the world.

They continue to be a huge live draw, having sold 60,000 tickets to the UK arena tour kicking off November 25, the band’s fastest selling tour ever.

Tickets for James intimate headline show including VIP soundcheck packages will at go on general sale at 9am on Wednesday 10th November and will be available from www.gigsandtours.com.

Wolverhampton based acts can submit for the support opportunity at: https://www.syncrmusic.com/job/james-support-slot/