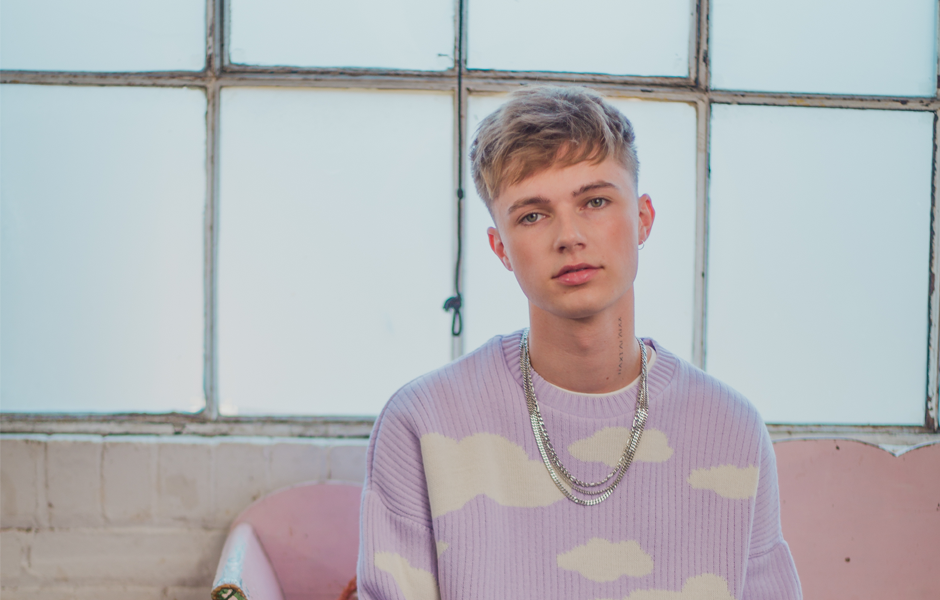 Due to the ongoing global pandemic and restrictions in place, HRVY has announced that his upcoming April 2021 tour has been rescheduled to October 2021. Fans are advised to hold onto their tickets as they will remain valid for the rescheduled dates.

HRVY has also announced two additional dates for the tour including a second show at the London Palladium and a brand-new show at Bristol Anson Rooms. Tickets for these shows go on general sale at 10:00AM Friday 18 December HERE.

Watch the new video for new single ‘baby, I love your way’

HRVY has 4.8 million Instagram followers, over 2.7 million YouTube subscribers, and more than 1 billion combined streams to his name. 2018 saw him perform his biggest ever UK headline gig at London’s Hammersmith Apollo and last year saw him performing at Radio 1’s Big Weekend sharing the same stage as Mark Ronson, Miley Cyrus, Stormzy, and Charli XCX – both proving to be landmark moments in the pop star’s career.

Don’t miss HRVY as a finalist on BBC 1’s Strictly Come Dancing this Saturday night at 6pm where he will be competing for the all-important strictly trophy.