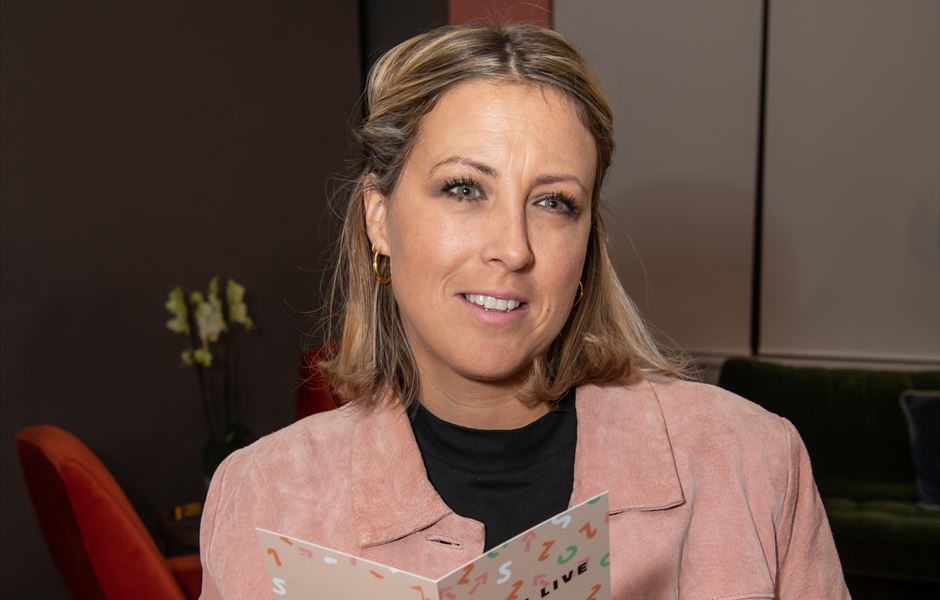 WITH MOTHER OF ALL LISTS

Creative Director, instagrammer, blogger, mother of 3 and curator of the hugely popular ‘Mother of All Lists’; Clemmie Telford has announced a special recording of her hit podcast Honestly at London’s Bush Hall on Sunday 10th November.

conversations. She has been praised for showing women her vulnerability around the highs and lows of modern Motherhood (including navigate a career after having children), the challenges of mental health, as well as creating a body positive social media space. She has a highly engaged audience who are united and inspired by Clemmie’s content.

On a mission to break down the stigmas of taboo subjects, Clemmie Telford launched a podcast, Honestly earlier this year. From gender identity to money, body image to death, race to sobriety Clemmie tackles the subjects that we, as a society, often shy away from.

To be part of the conversation, join Clemmie for a very special recording of Honestly followed by a Q&A. Tickets go on general sale Friday 16 August at 10am via http://gigst.rs/Clemmie