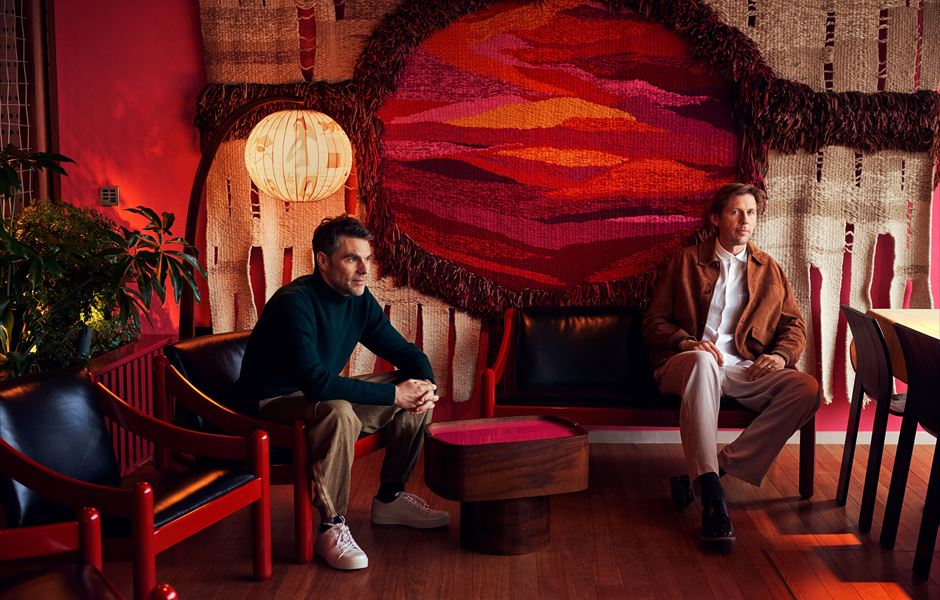 FINAL SHOW ADDED DUE TO DEMAND

Due to phenomenal demand Groove Armada have announced a late-night bank holiday show London O2 Academy Brixton on Sunday 17th April 2022 as part of their epic final full live tour celebrating 25 years. This late-night rave will be one of the last opportunities to see their career spanning hits played live and will see the band joined by very special guests. Full line up to be announced soon.

Tickets for the second London date are onsale now via https://www.gigsandtours.com/ .

From their humble beginnings as London club night promoters, Andy Cato and Tom Findlay aka Groove Armada solidified themselves as one of the most influential forces in dance music. Storming onto the scene with their seminal debut album Northern Star, the duo quickly carved out their niche in the downtempo alcoves of dance music, garnering several GRAMMY and BRIT Award nominations along the way.  With three UK Top 10 hits, and a succession of seminal classics under their belt, Groove Armada are about to begin their final chapter as a full live band.

“To celebrate 25 years of touring, GA call time on their legendary live show, announcing two final weekends in venues around the UK.  2011, Brixton. The curtain falls on what was to be the last gig with the live band. A particularly long and colourful afterparty brings to an end a 15-year period on the road. 7 years later, Andy, Tom and some of the live crew meet for a reunion in the pub which was the spot for pre tour preparations since 97. Spirits are high and the decision is made to bring the live band out of retirement for a mini-UK tour. Fast forward a few months. The Warehouse Project Manchester, the walls are dripping with sweat, the energy is fresh, it’s going off. A lot of new faces in the crowd. It was one of the most electric live show of them all. Feeding off this energy, they stayed on the road a while longer, culminating in a Boomtown gig that was another career highlight. Then came Covid, which pushed some tail end gigs from this period all the way into 2021. But a handful of late summer shows didn’t feel like the way to go out.  It’s been 25 years, a long time, and something that deserves a proper ending. Join GA for a final tour of UK venues they've been visiting since the mid-90s. An 8 day send off. Let’s go out in style.”