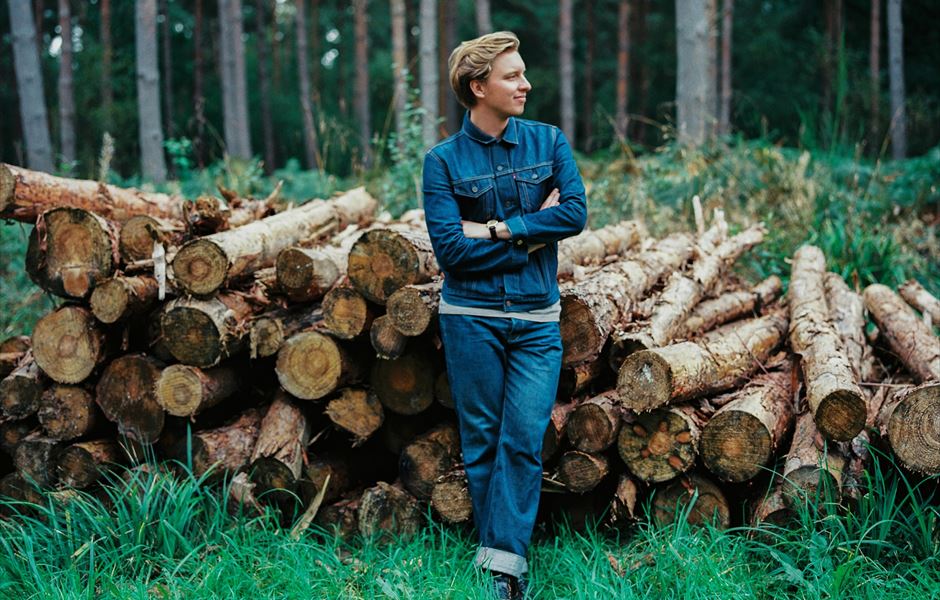 After two blockbuster albums – Wanted On Voyage (2014) and Staying At Tamara’s (2018), both of which reached number 1 in the UK and sold millions around the world, and the latter of which earned him his first number 1 single in ‘Shotgun’ and won him the 2019 Brit Award for British Male Solo Artist – it was time to return to heart and hearth, with new album Gold Rush Kid (available June 10th) written and produced entirely in London with longstanding collaborator Joel Pott.

The tour starts this September and October, beginning at Liverpool M&S Bank Arena on 13 September and taking in 11 shows, finishing at Sheffield Utilita Arena on 2 October. Tickets are on sale this Friday here