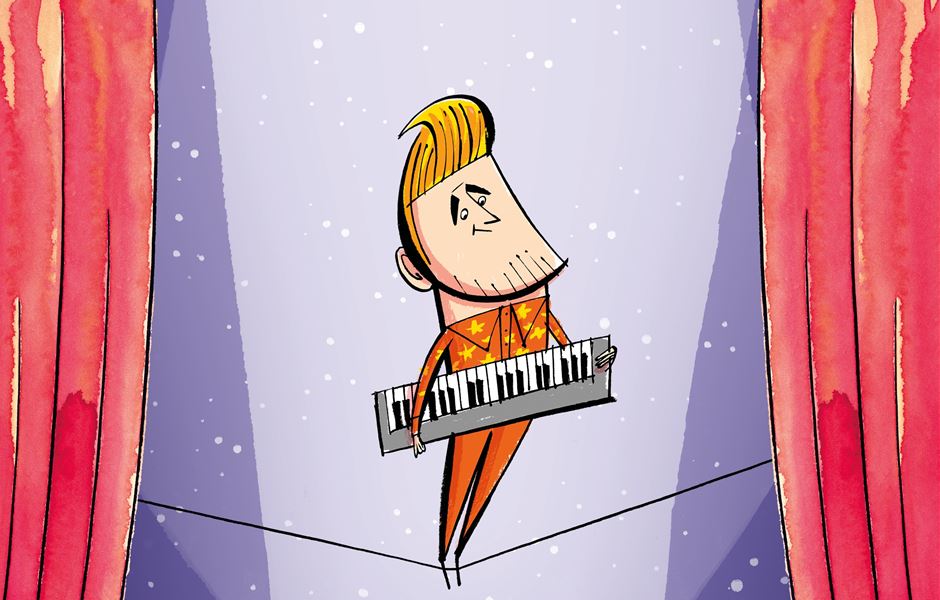 Acclaimed singer, songwriter, composer and producer, Gary Barlow today announces additional dates for A Different Stage, his theatrical one man stage show telling his story, in his words. A Different Stage premiered at The Brindley, the award-winning theatre in Runcorn, Cheshire, in February to a rapturous reception from his delighted fans. He has since played to sell-out audiences in Salford, Liverpool and Edinburgh and has announced his West End debut at the London’s Duke of York’s Theatre in August. Today Gary confirmed dates in Wolverhampton and extra dates in Dublin and York.