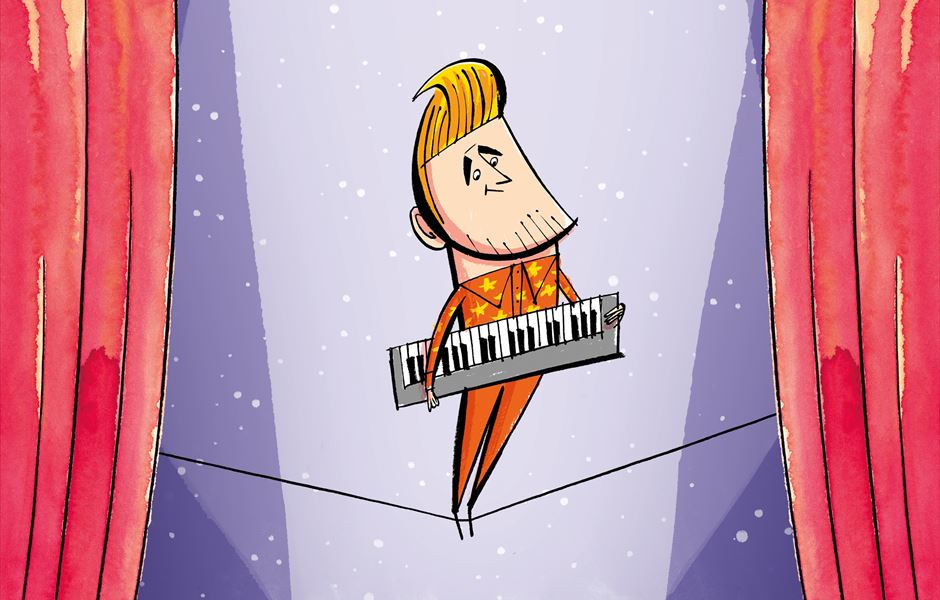 Acclaimed singer, songwriter, composer and producer, Gary Barlow today announces brand new shows in Aylesbury and Truro and additional dates to his Portsmouth and London runs for A Different Stage, his theatrical one-man stage show telling his story, in his words.

A Different Stage premiered in February to a rapturous reception from his delighted fans. He has since played to sell-out audiences around the UK, including four very special shows at the community centre in his hometown of Frodsham, as well as  York, Salford, Liverpool and Edinburgh.

The new dates added are below: