Fletcher announces extra dates to rescheduled UK tour for May 2022 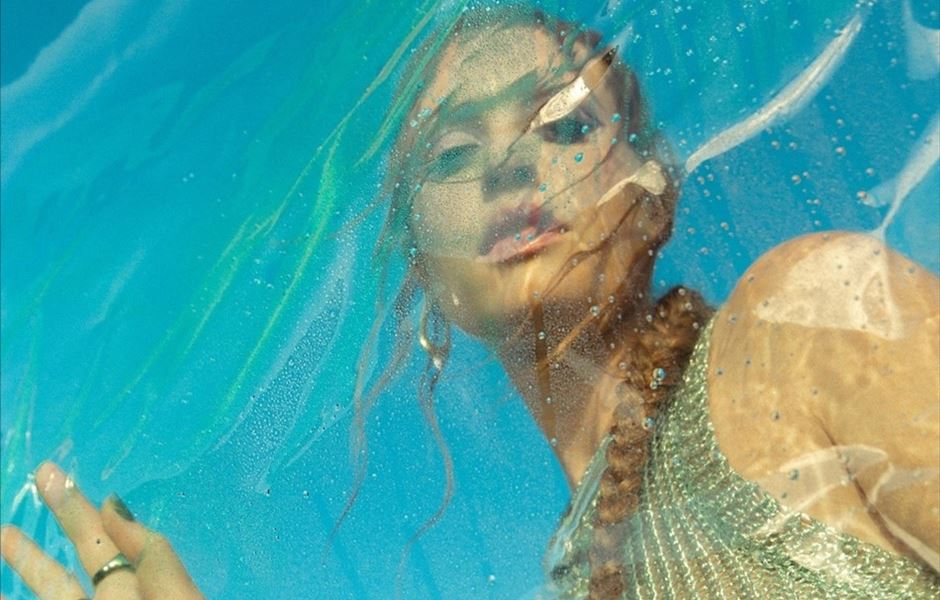 FLETCHER will be heading out on her rescheduled UK tour in May 2022. After quickly selling out her London show at O2 Shepherds Bush Empire, today due to high demand FLETCHER has announced additional dates in Birmingham, Liverpool and London with a venue upgrade in Bristol.

FLETCHER’S Bristol show at SWX has now been upgraded to O2 Academy on 19th May and she will perform new shows at Birmingham O2 Institute on 11th May, Liverpool O2 Academy on 13th May and London O2 Forum Kentish Town on 15th May. All original tickets will remain valid, tickets for the new dates go on sale Friday 23rd July at 9:00am and will be available from www.gigsandtours.com / www.ticketmaster.co.uk

Last month FLETCHER announced the details of her new single “Healing,” a powerful anthem to reflect the times — one of self-awareness and discovery. Download/stream “Healing” HERE.  Released via Capitol Records, “Healing” finds the acclaimed singer/songwriter reclaiming her inner strength, making a natural progression from her critically-lauded EP THE S(EX) TAPES, a boldly personal project executive-produced by Malay (Lorde, Frank Ocean).

Co-written with Scott Harris (Shawn Mendes, Khalid) and ALDAE (Justin Bieber, Kid Laroi), “Healing” is rooted in the raw emotional intimacy that FLETCHER is known for and offers her most gripping vocal performance to date.

Currently at work on her debut album, “Healing” is FLETCHER’s first single since her 2020 hit “Bitter,” a track that’s amassed over 150 million streams to date. Hailed by Idolator as “a breakup anthem for the ages,” “Bitter” is a standout cut from THE S(EX) TAPES — a collection of magnetic and moody pop songs about finding your forever person before you find yourself and, as a result, needing to uncover the parts of you that remain unknown. Soon after arriving last September, the EP earned praise from outlets like Nylon, Teen Vogue, PAPER, SPIN (who noted that “[t]here aren’t any rules when it comes to FLETCHER’s music”) and more.

All original tickets will remain valid, tickets for the new dates go on sale Friday 23rd July at 9:00am and will be available from www.gigsandtours.com  / www.ticketmaster.co.uk