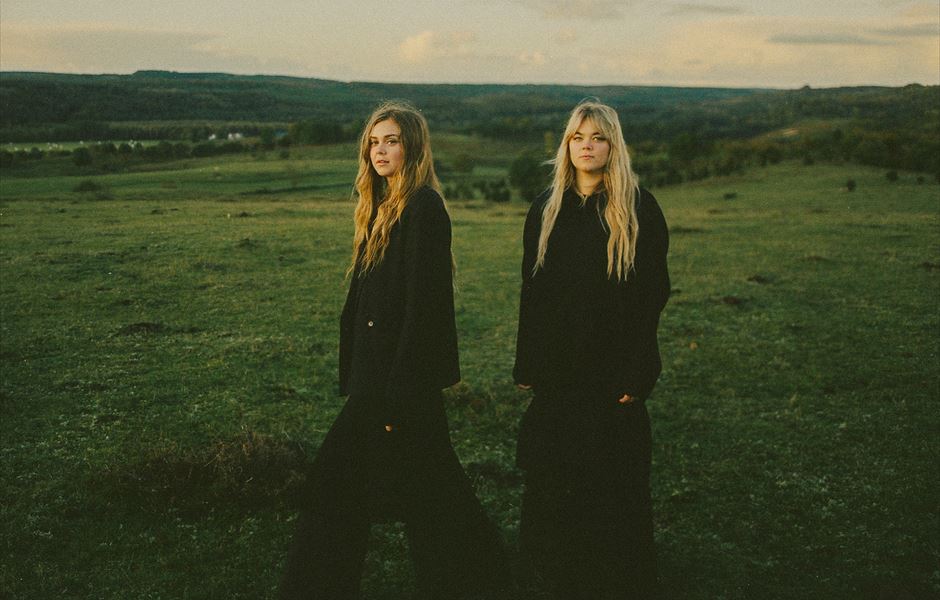 Today, First Aid Kit has released “Out of My Head,” the lead single from the Söderberg sisters’ fifth studio album Palomino due November 4 via Columbia Records. Listen HERE. Arriving alongside the track is the “Out of My Head” official video directed by Jason Lester. Filmed in and around Dublin, the visual draws inspiration from the 2004 Romance/Sci-fi motion picture Eternal Sunshine of the Spotless Mind, perfectly embodying the essence of the song. Watch HERE.

First Aid Kit has also announced today a UK headline tour set for this autumn with Lola Kirke supporting. The UK tour will open in Glasgow on November 28 followed by dates in Manchester, Cambridge, Birmingham, Liverpool and Cardiff before concluding at London’s Eventim Apollo on December 8. Tickets available over on gigsandtours.com

Written and recorded in their home country of Sweden, Palomino was created during a dark time in global history yet marks First Aid Kit’s most pop-sounding record yet. The 11-track LP was produced by Daniel Bengtson and features “Angel,” the duo’s first offering of new music since 2019 which they released in June. See full tracklisting below. Palomino will be available digitally as well as in various physical configurations including standard black LP, translucent green D2C exclusive LP, white indie retail exclusive LP, and CD. See vinyl / CD pack shots below and pre-order/pre-save HERE.

The songs were mostly written during the pandemic. In such dark times, music felt like an escape from all the horrible things going on in the world. We wanted this album to feel more upbeat and cheerful than our previous album Ruins, which was a break-up record. It's probably our most pop sounding record yet. We took inspiration from all over the place - old acts such as Fleetwood Mac, Carole King, Tom Petty, T Rex, Elton John but also Angel Olsen, Whitney, and Big Thief. The title is a reference to freedom, learning how to stand on your own two feet. Growing older and feeling more comfortable in your own skin. Riding off on a Palomino!"

Following their prominent Way Out West set at home in Sweden and highly anticipated return to Glastonbury in June, First Aid Kit begins their 6-date North American run with Lord Huron on Monday that will bring them to Chicago, Detroit, New York City, and more. See full routing below and visit gigsandtours.com for tickets and more information.