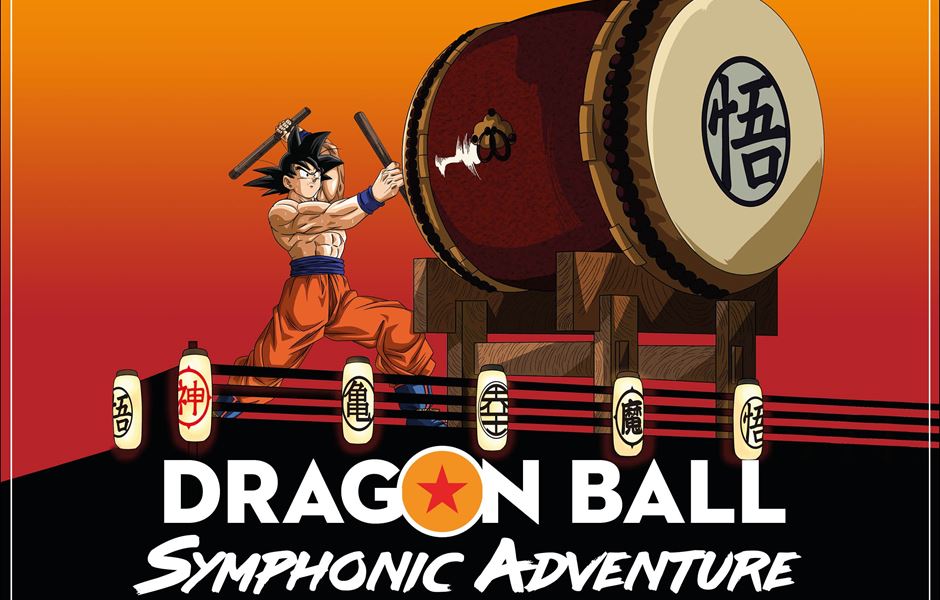 PERFORMED BY THE ROYAL PHILHARMONIC ORCHESTRA

The Dragon Ball Symphonic Adventure is coming to The SSE Arena, Wembley in London on Sunday 7th August 2022. This one-of-a-kind concert experience combines scenes and sounds of Dragon Ball and Dragon Ball Z together with live vocals and a live orchestra to create an immersive multimedia event for fans. Tickets go on sale at 10am on Friday 10th December available from www.gigsandtours.com

The music of legendary Japanese composer Shunsuke Kikuchi will be performed by the world-renowned Royal Philharmonic Orchestra, who will be joined by Dragon Ball’s original singer Hiroki Takahashi brought as guest for a very special performance.

Created by Overlook Events, the concert is built on the Narrative Symphonic Experience concept, which mixes a symphony orchestra with rock instruments, live vocals, sound effects and light synchronized to a compilation of anime excerpts projected on giant screens, following a strict narrative. As a result, ‘Dragon Ball Symphonic Adventure’ is a concert experience that achieves a musical and technical mastery still very rare in an industry dominated by cinema-concerts.

Overlook describes their creative process: “As great enthusiasts of Akira Toriyama's saga, we spent long months carefully selecting and analysing each scene to draw out the essence of the Dragon Ball story. While reconstructing each arc, each scene was thoughtfully set to new orchestrations of the classic music, to align with our Narrative Symphonic Experience concept. Nothing was left to chance. Now, we invite you to enjoy every minute of this concert experience, from the opening trumpet notes heralding the first transformation of Son Goku, ready to unleash his uncontrollable fury against the mighty Frieza.”

Dragon Ball Symphonic adventure has been played in Paris, Brussels, Lausanne, Barcelona and is now coming to UK for a unique event.