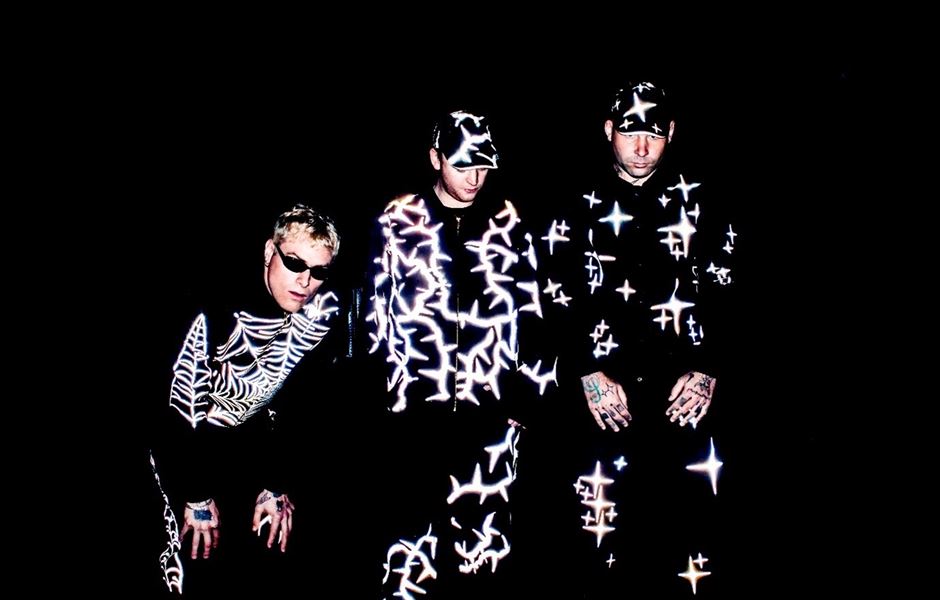 DMA’S are today sharing brand-new single, ‘I Don’t Need To Hide’, along with a captivating video directed by Lucy Knox.Watch the video for here.

‘I Don’t Need To Hide’ is released on the heels of several large live music returns for DMA’S. Following their biggest ever Australian headline tour earlier this year, the band’s recent UK headline tour saw them sell out London’s Alexandra Palace and play to huge crowds this summer at TRNSMT Festival. Later this month, the band takes to the main stage at the Reading & Leeds Festivals, then continue to play festivals and headline through AUS – including a huge support show with Arctic Monkeys at Sydney’s Domain on 14th Jan - before returning to the UK in October for a run of headline dates.

Tickets on sale Fri 19th Aug 10am over on gigsandtours.com.