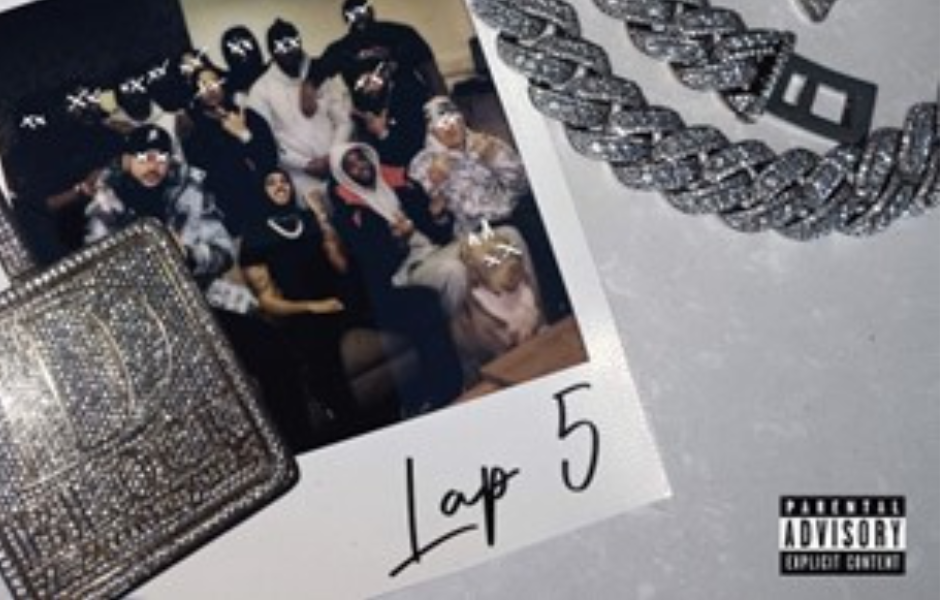 D-Block Europe will be back on home turf in November for a victory lap of three hotly-tipped headline shows at The O2 and a newly announced date at Manchester’s AO Arena on 13th November, with tickets on sale Thursday at 10am via Gigsandtours.com.

Their new album Lap 5 delves into D-Block Europe’s ambitions and achievements, weaved together with their unmistakable charisma and wordplay. The new album commemorates the remarkable journey the collective have encountered in their careers as they consistently push the envelope at the forefront of UK rap.