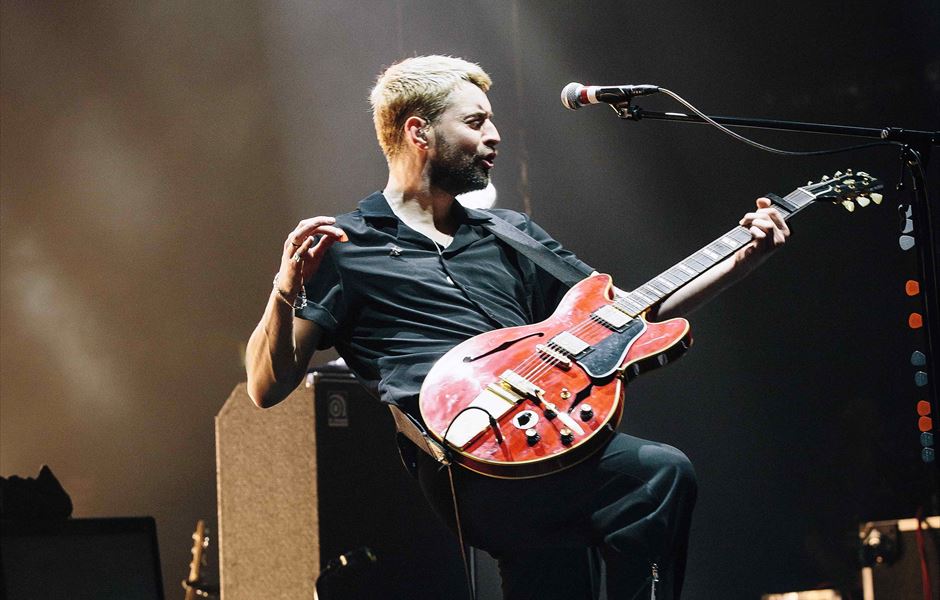 Courteeners have announced two special warm up shows ahead of their massive sold out show at Manchester’s Heaton Park (June 15th). The band will play the legendary Blackpool Empress Ballroom (June 10th) and Leeds O2 Academy (June 11th). The Coral and Inhaler will be special guests at both shows.

Tickets go on sale at 9am on Friday May 17th from www.gigsandtours.com

All 50,000 tickets for Courteeners Heaton Park show sold out in less than three hours when they went on sale in November last year. Support on the day comes from James, DMAs and Pale Waves. The band will also make a number of headline festival appearances this summer at Kendal Calling, Tramlines and Edinburgh Summer Sessions.