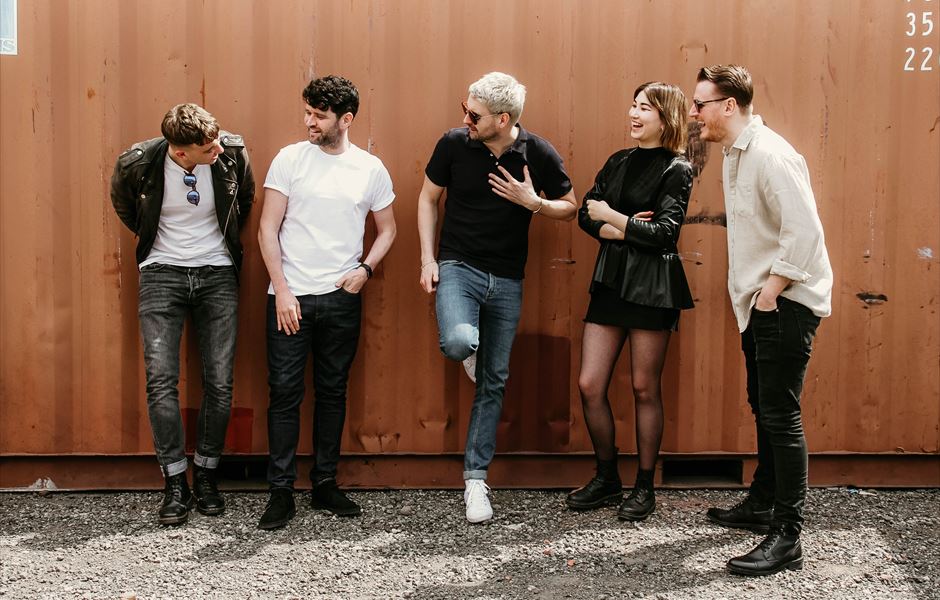 The group’s 2008 debut St. Jude becomes the album with the longest time between release and charting at Number 1 in UK chart history, a staggering 14 years, 9 months and 14 days after its release. This is thanks to a 15th Anniversary Edition of the LP featuring remastered tracks, rarities and previously-unreleased material. The record reaches the summit with over 97% physical sales, and tops the Official Vinyl Albums Chart.

The Manchester-formed rock trio – comprising Liam Fray, Michael Campbell and Daniel ‘Conan’ Moores – also become only the third band in Official Chart history to chart a re-issued album at Number 1. They join The Rolling Stones (Goats Head Soup, Exile On Main St.) and The Beatles (Abbey Road, Sgt Pepper’s Lonely Hearts Club Band) as the only groups to have achieved the feat.

St. Jude includes three Official Top 40 singles (Not Nineteen Forever, No You Didn’t, No You Don’t and What Took You So Long?), and previously peaked at Number 4 upon its initial 2008 release. Explore Courteeners’ Official Charts history in full here.